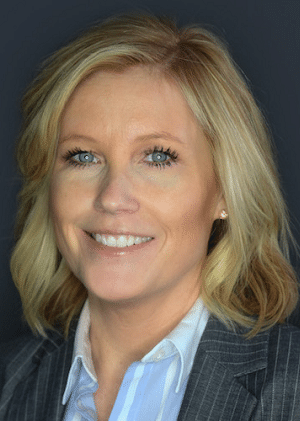 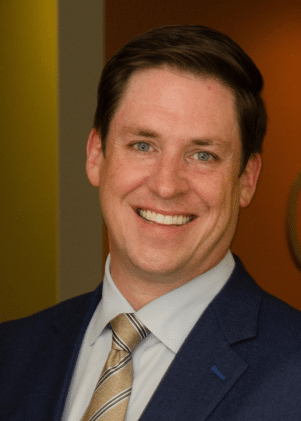 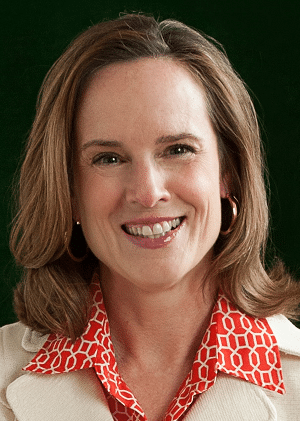 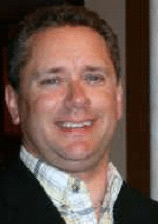 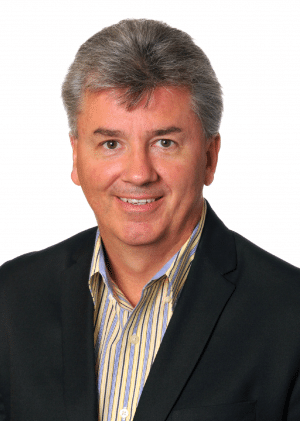 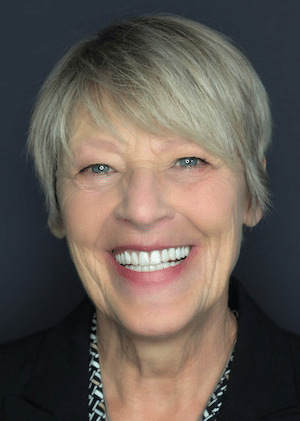 Kacy has been around real estate nearly her entire life. Her parents were very successful in the real estate industry as well as land development & new construction.

While she experienced sales success in other industries, her heart always led her back to real estate.

Kacy is one of the original founders of Homes for Heroes where she played an integral role in bringing awareness to the program by working with heroes who were looking to buy, sell or refinance homes.

Kacy currently serves as Vice President and manager of the human resources department at Homes for Heroes as well as serving on the Board of Directors.

While real estate has been a big part of her life, her passion and skills are in the office where she can be a part of the day to day operations and helping grow Homes for Heroes. She is deeply committed to the program and its success.

Outside of work, Kacy enjoys reading, walking, traveling and spending time with friends, family and her fur babies.

Michael Lacey believes in making a positive impact. It is this belief that drove him to start Digineer Inc., an IT and Management consulting firm that is dedicated to improving the performance of firms in the healthcare, financial services and marketing services industries.

Outside of Digineer, Michael is honored to serve on several for-profit and non-profit boards including the Paul Adelman Children with Disabilities Endowment Fund and Five Star Professional.

Additionally, Michael is heavily involved in helping to further the technology community in Minnesota. He currently serves as the board-chairman of the Minnesota High Technology Association where he works with executives from some of Minnesota’s leading companies to develop programs, influence government policy and develop Minnesota’s youth to make Minnesota one of the top 5 technology states by 2020.

From 2002 to 2013, Rachael worked for the McCann Worldgroup organization, first leading the Minneapolis office of their digital agency brand, MRM Worldwide, and later joining Campbell Mithun, (integrated communications agency), as the first female president in their 80-year history. During that time, she had the privilege to build lasting partnerships with many leading brands, including H&R Block, Intel, Nestle Purina and Mayo Clinic.

Rachael was one of the original members of the Minnesota Interactive Marketing Association (MIMA), serving on their advisory board, as well as advising for the University of Minnesota strategic communications department. She is currently serving on the Super Bowl LII Committee for Anti-Sex Trafficking Communications.

Her non-profit participation includes WIN Womens Giving Circle (part of Womens Foundation of Minnesota) and Youth Frontiers, where she helped lead middle school student retreats focused on developing courage to stand up for others.

Randy believes small businesses are a powerful force for good that improve the lives of customers, employees and owners. His passion is growing businesses through innovative strategies and disciplined execution. He is always looking for new ideas.Since 2001, Randy has owned over a dozen businesses and currently has six in his portfolio, including:

Before becoming an entrepreneur, Randy spent over 15 years at Fortune 500 companies in diverse roles:

Randy graduated from the University of Minnesota with a B.S. in Mathematics and is a Fellow of the Society of Actuaries. He serves on the boards of several companies and non-profits.

Randy is married to his wife Cathy. They have two grown children and live in Eagan, MN. He enjoys outdoor activities, reading and playing the piano.

Bob has had the pleasure of advising HFH since the early formation years and continues to provide financial expertise to the HFH team, drawing from an extensive career in varied financial leadership positions. He currently is the VP Finance for AWireless, a billion retailer of wireless services. He has leadership experience in the retail, software and hospitality industries, with both public and private companies, including high growth start-up ventures and private-equity backed investments. He enjoys the entrepreneurial environment and what the HFH team has accomplished thus far.

During Bob’s 12-year tenure at Gander Mountain Company he was an integral part of the leadership team that grew this IPO-company to over $1.3 billion in sales with profitability. Bob began his career in public accounting and enjoyed 6 years in public accounting with D&T and PWC.

He is a certified public accountant and holds an MBA in Finance from the University of Minnesota.

Ruth has been in the real estate industry for nearly 40 years, having been a successful Realtor®, manager and then owner of a successful real estate franchise. She is one of the founders and currently CEO at Homes for Heroes and is committed to its continued success and growth. Homes for Heroes has been the most rewarding of all her accomplishments.

While born and living in a time when it was rare that a woman worked outside the home, Ruth left being a stay at home Mom, to become a single parent of two children and a pioneer who blazed a trail of success in the business world. Ruth is very widely respected and recognized in the business community and entrepreneur circles.

Outside of work, Ruth’s favorite pastimes are spending time with her family, her dogs, walks, yoga, travel & gardening.