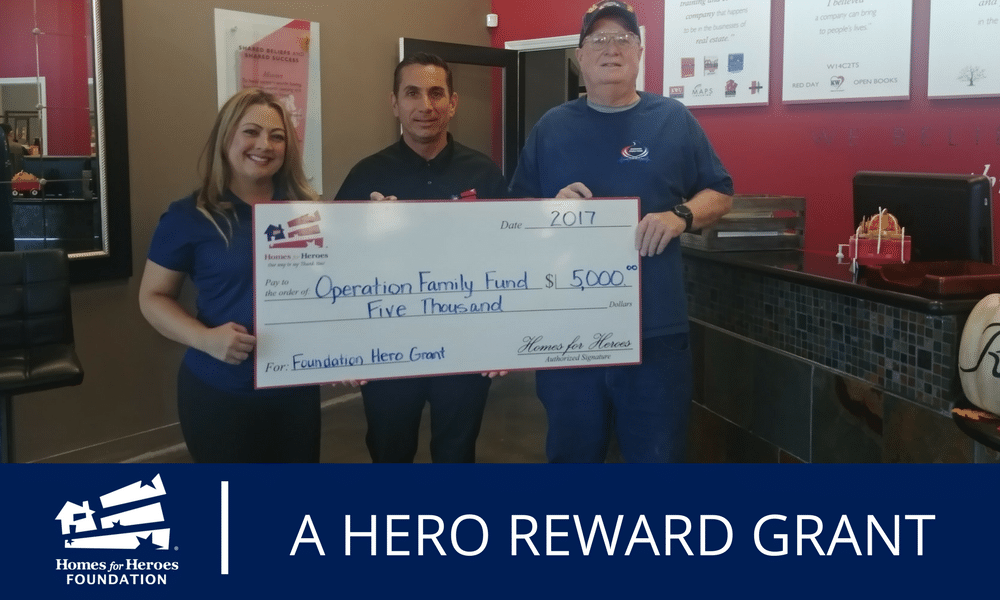 The home front has become a battlefield for many military members fighting the war on terror. After protecting and serving a country they love, military members return home only to continue their battle by trying to heal the physical and mental scars caused by war. Air Force veteran, Michael Cash is committed to helping these injured veterans fight and win this battle on the home front.

After serving this country, many of our military members find themselves fighting a different type of war at home. These military members fight to heal the mental and physical scars this war leaves behind. Of the 2.7 million military members deployed, nearly 1 million suffer from some type of officially recognized service-connected disability. 25% of these service-connected disabilities are considered to have a severity rating of 70 percent or higher. Severity of one’s disability is scaled from 0 to 100 percent, with 100 percent being the most severe cases. Moreover, although some veterans are able to make a claim on their long-term disability insurance policy and other similar types of insurance to boost their finances when out of work, it is no secret that living with a disability can be tough.

Overcoming these mental and physical scars alone is nearly impossible for any one person. Many organizations have stepped up to assist our veterans in this fight, but few have successfully helped as many veterans as Operation Family Fund. After serving 30 years in the Air Force, veteran Michael Cash founded Operation Family Fund to assist veterans and their families who have been injured as a part of the Global War on Terrorism. The financial grants provided by Operation Family Fund help these injured veterans transition to their new circumstances and ultimately achieve financial self-sufficiency.

Since founding in 2003, Operation Family Fund has provided over $2.5 million in grants to over 2,300 families and veterans. Thanks to the Operation Family Fund, these veterans and their families are able to purchase food, rent, utilities, emergency transportation and vehicle repair, funeral expenses, legal expenses, medical/dental expenses, assistance with a home, rental, lease, purchase or home improvements, assistance with the purchase, rent or lease of a vehicle, trauma training and counseling, caregiver training and support. Having funds to pay for these expenses is critical to helping these injured veterans rebuild a life after their service.

One thought on “Foundation Provides $5,000 Grant to Help Injured Veterans”