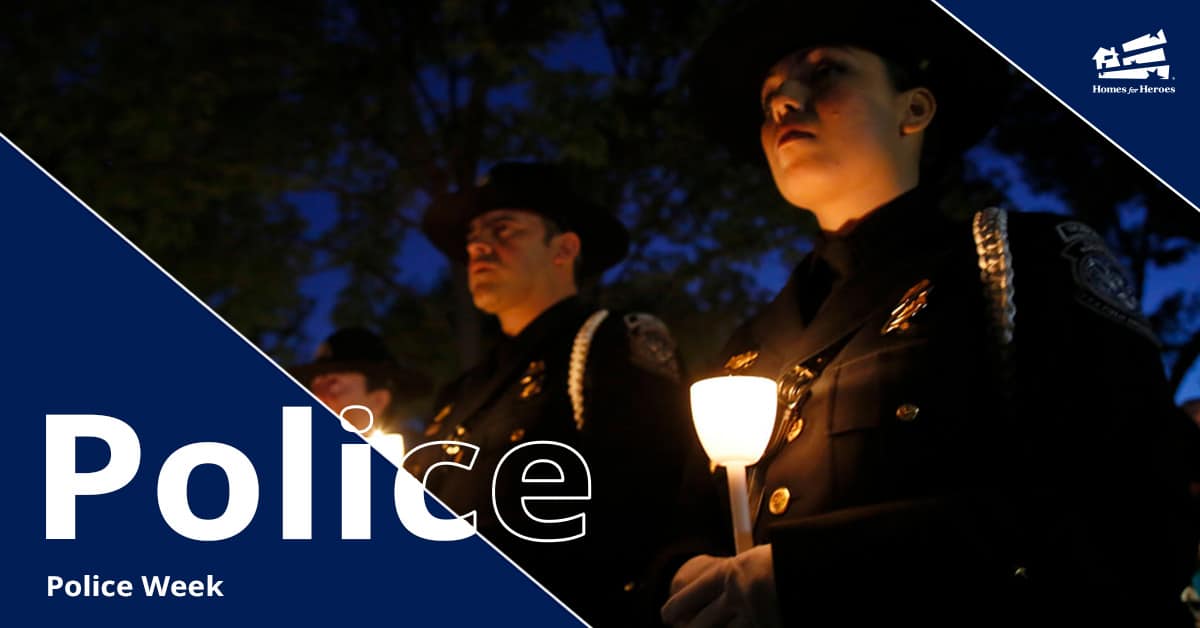 National Police Week is a time in which we reflect on the work and service of police officers across the nation. We also remember the lives lost in the line of duty in an effort to protect our cities and communities. 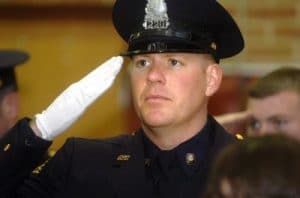 What is National Police Week?

Police Officers are Humans Too

At times, it can be hard to remember that police officers are regular humans doing their jobs. For instance, it’s not their fault that you’re late to work and speeding; they are just doing their job by pulling you over to keep the roads safe. Remember to be kind to police officers in your interactions. Likely, they don’t want to give you a ticket, but we have entrusted police to uphold our laws, and they are doing thankless work.

At the same time, police officers take time, on and off duty, to interact and be a part of the community. They stop by children’s lemonade stands and buy a cup. The coffee shop you stop at each day is the same shop they frequent. Their kids are in the same schools as yours. And they are invested in your neighborhood just as much as you are, because it’s their neighborhood too.

Police officers are also put in dangerous, tough situations daily. Again, these officers are only human, and are asked to make split-second decisions. Sometimes, these officers unfortunately don’t make it home. National Police Week is an opportunity for fellow officers and loved ones to remember fallen heroes and their sacrifices.

In addition, Homes for Heroes stands with our nation’s police officers. If you’re looking to buy, sell or refinance a home, let Homes for Heroes help with your search. You’ll also get a Hero Rewards check after your closing simply for being a police officer or law enforcement personnel. Plus, our average $2,400 in savings is the least we can do to thank you for your service. Sign up today!