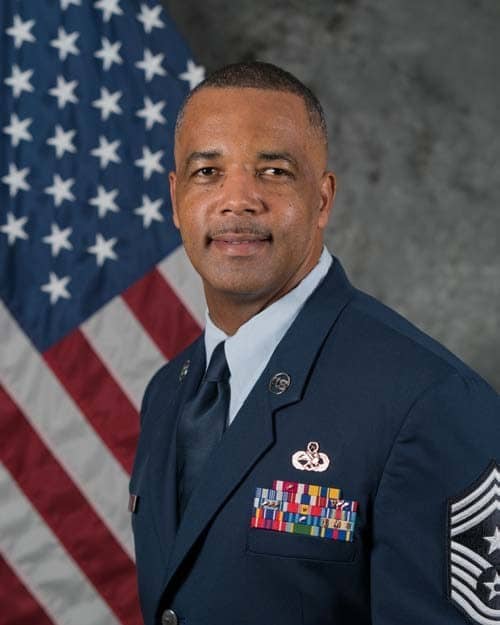 “I am of certain convinced that the greatest heroes are those who do their duty in the daily grind of domestic affairs whilst the world whirls as a maddening dreidel.” 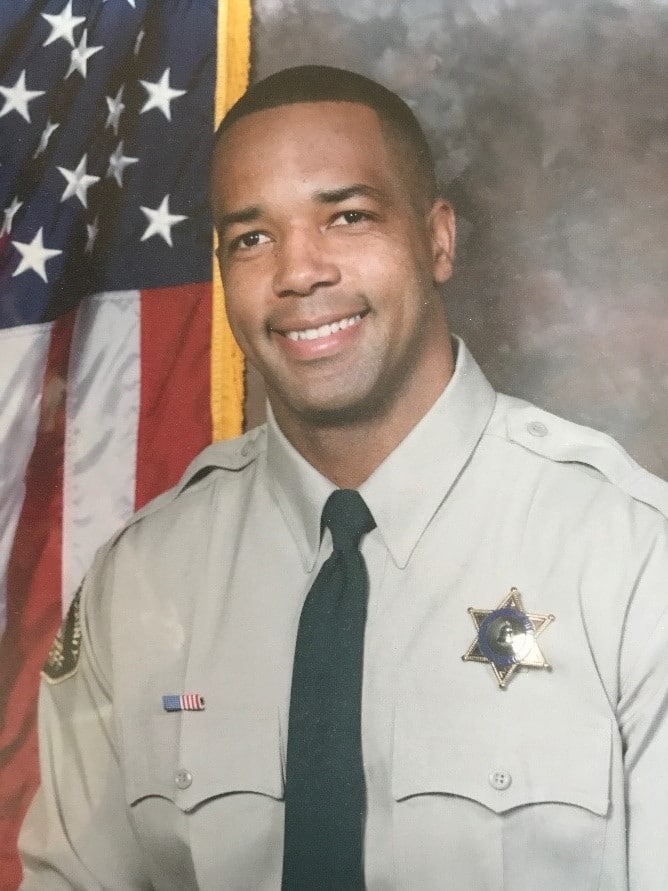 Tim White says MAKING A DIFFERENCE is what it’s all about. He has dedicated his entire adult life to making a difference.  Not only is he currently serving in the United States Air Force Reserve, but he is also serving as a Deputy Sheriff in the Coachella Valley of Riverside County, California. Double Duty!

In addition to these two important roles, he is also a husband, a father of three, a son, and a friend to many.  This man wears several hats, and manages to balance them all!

“I wanted to belong to something bigger than myself.  I wanted to make a difference!” is what Tim said when asked why he joined the Air Force.

After he graduated from high school, Tim enlisted in the Air Force and trained as an Aircraft Mechanic. Chief White spent three years in support of Operation Enduring Freedom and Operation Iraqi Freedom. 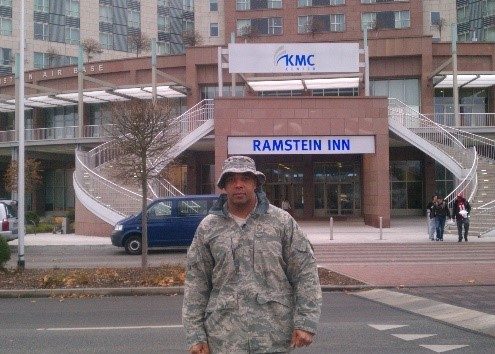 In typical reserve fashion, Tim returned to his civilian job after his deployments. He had to adjust to law enforcement again and pick up where he left off.  Juggling his law enforcement career, his military career, and his family life has had significant challenges.

One monumental challenge is balancing two careers and two employers. “I feel very fortunate to have an employer who understands my Air Force commitment and is supportive of military demands,” he said.

His current assignment is as Command Chief of Fourth Air Force, March Air Reserve Base, California.  His job is to advise the commander on 33,000 members about all things regarding the enlisted force. As of this year, Tim has been in the military for 28 years!  He stated, “Being in the military makes me a better cop. In the military, there is a level of professionalism you don’t get anywhere else.” 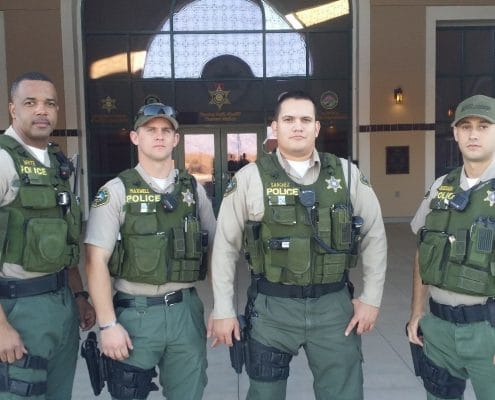 One of the challenges he faces in law enforcement is to remember that no matter how many times you have seen a particular situation, the person you are dealing with is experiencing it for the first time.  You have to be patient, listen, and  “treat that person like you would want someone to treat your mother.” 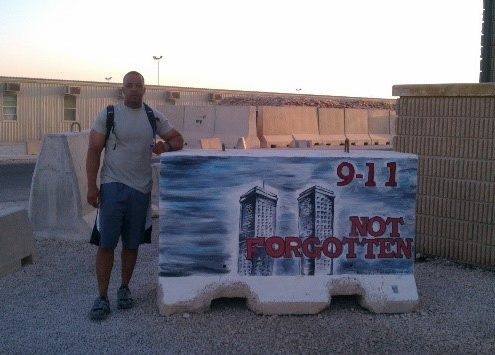 Tim says he has tremendous gratitude toward a few people in his career who saw something in him that he didn’t see in himself.  He believes that “Everyone needs a mentor, someone who motivates and inspires you.”

Tim has a history of leadership positions all the way back to boot camp. He recalls, “I was assigned to be a squad leader and the dorm chief on the same day, all before lunch!”  On that day Tim said his Training Instructor looked him in the eye and growled, “Get your squad together or I will make you the Latrine Queen!”  Tim laughed and said, “How’s that for inspiration?”

Chief White is grateful for the opportunity to lead, and will never forget those who helped him along the way.  A few of his early mentors have passed away. Tim expressed a touch of sadness that he would not be able to thank them for believing in him. Passing that mentorship on to others is his way of paying it forward.

“If there were one person that has influenced me over the years, it would be President Obama. My grandmother is 91 years old, and she lived through some challenging times.  The fact he accomplished what he did, and I was able to see it, is remarkable. What is super cool is that I met him, we shook hands and exchanged coins. I was the very last person in military uniform to wish him and his family farewell on the last day of his presidency.” 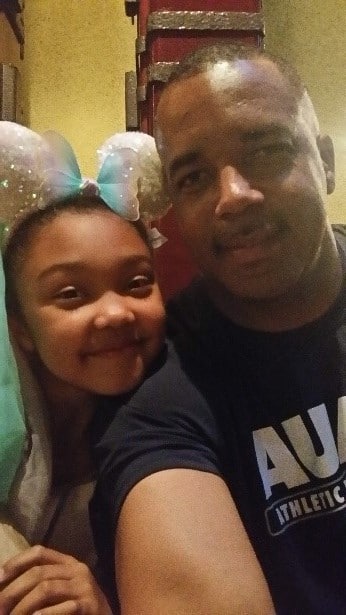 Chief White is married with three kids.  “Even though it sounds cliché, my favorite things to do when I’m on my time is to spend time with my wife and kids.”

He also likes to go deep sea fishing with his son and his dad.  “Since I am gone so much, I need to make my time at home count.”

One of the hardest things he faces due to having a demanding career, both with the Sheriff’s Department and with the Air Force is not getting to be there for family events.  “I’ve missed so many birthdays, anniversaries, and other big events.  When you’re juggling so much, something has to give.”

Tim says the key to this hardship is to involve his wife, Edith, as much as he can.  He will often bring her along on a business trip to include her in his work life.  She is in charge of all the family logistics.

“I attend retirement ceremonies regularly, and I hear all about the family events that they missed. I don’t want to be saying those things at my retirement.”

One day Edith asked him, “If you won the lottery tonight, would you quit your jobs?”  He replied “yes” to all jobs except the military. “I’ve had jobs, and I’ve had careers. For me, the military is a calling.”

Five years Down the Road

Chief White plans to retire from the Air Force Reserve in roughly five more years.  He said that would allow him to focus more on family and secondly, focus on his law enforcement career.  “I will have better balance in my life.” Tim will have more time for fishing trips, football games, and hopes not to miss any more birthdays or anniversaries.

Time Capsule for the Future

Tim did not hesitate when asked what message he would leave to his children in a time capsule they could open in the future. He immediately answered, “YOU can make a difference! Never underestimate yourself!”

“Whatever comes our way, whatever battle we have raging inside us, we always have a choice. … It’s the choices that make us who we are, and we could always choose to do what’s right.”