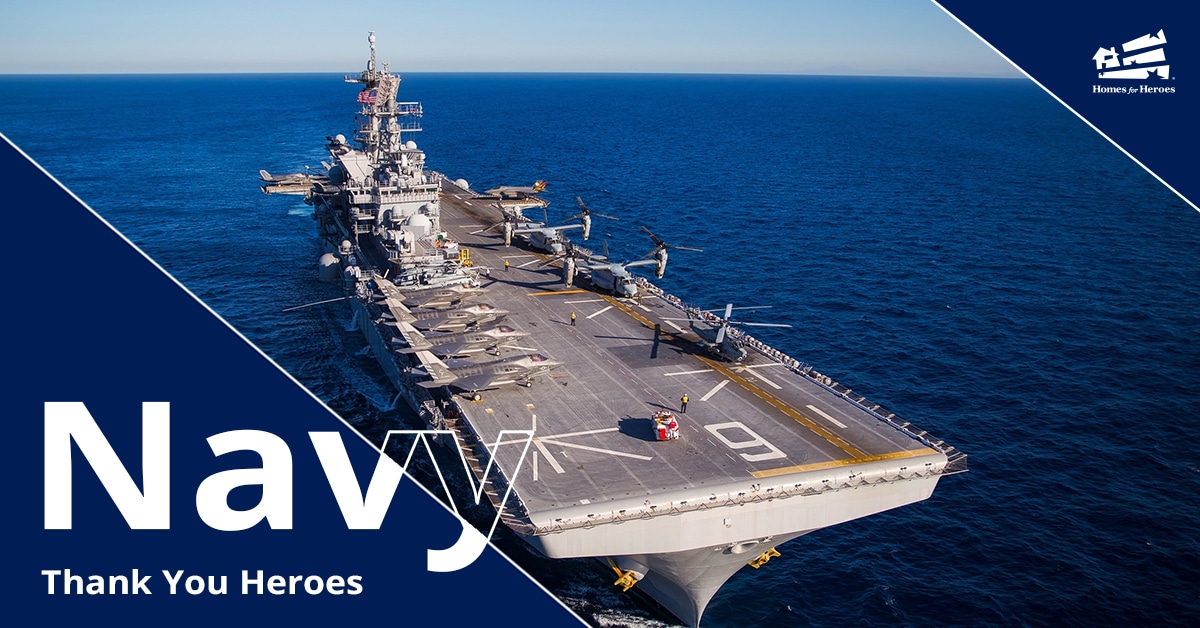 From its beginnings under George Washington to its status today as the most significant naval force in the world, the United States Navy travels the globe as it seeks to protect our freedoms here at home. May is Military Appreciation month, and we want to say thank you to those serving in the Navy. Let’s take a look at the history and the heroes of the U.S. Navy.

During the American Revolution, George Washington was facing dwindling supplies of weapons, gunpowder, and equipment. The Americans had the British under siege in Boston but were facing critical supply shortages. The Continental Congress had limited money, but that didn’t stop the soon-to-be president.

The resourceful leader chartered a fishing boat named Hannah to raid and interrupt the British ships that were carrying supplies, giving the Revolutionists a renewed hope. Ten more ships were eventually commissioned to join Hannah, and this group, referred to as “Washington’s Navy,” captured 55 British supply ships in all.

On October 13, 1775, the Continental Congress officially authorized an American Naval Force, giving birth to the glorious branch of the military we honor and appreciate today.

Does the Navy Really Have Its Own Air Force? 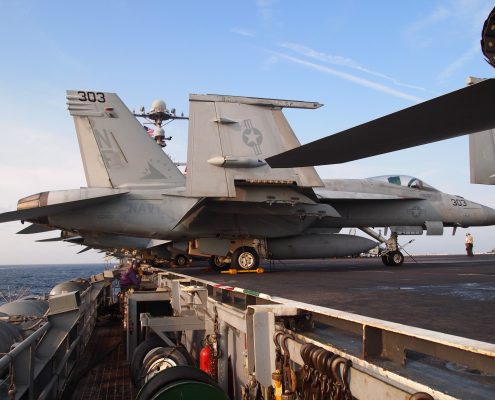 Before the United States Air Force was formally an independent branch of the military after WWII, U.S. planes and pilots were deployed and stationed on Naval ships. Although it may seem redundant to civilians, it is vital for the Navy to maintain its fleet of aircraft and to train its pilots. A few reasons to keep these systems in place are:

Enlisting in the United States Navy opens up a world of careers for the new sailor. Naval jobs include the following, to name a few: 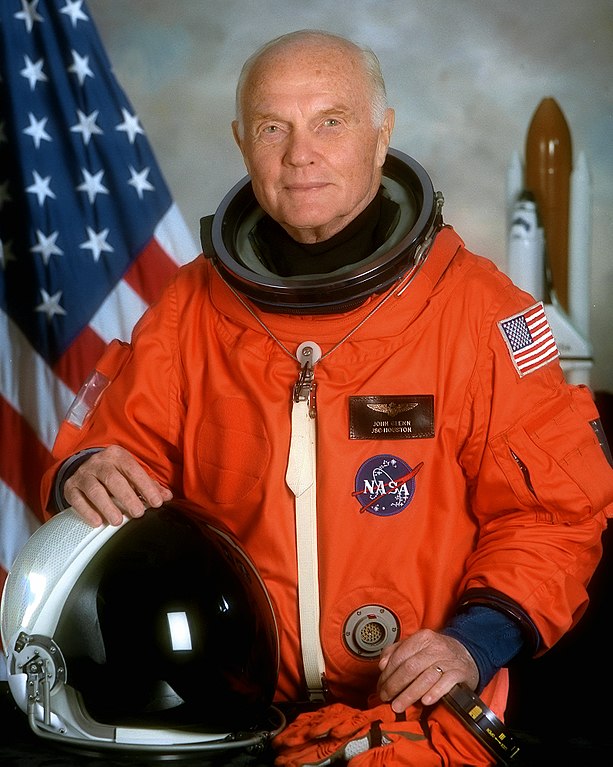 The ranks of the U.S. Navy, past and present, are filled with heroes and servants. Many went on to become famous in various post-service careers as politicians, athletes, astronauts, and performers. Here is a list of some famous former sailors:

“Forged By The Sea”

As the Navy’s recruiting motto makes clear, sailors are shaped, tested, and strengthened by their service throughout the world’s waters. They take risks necessary to help protect our nation. From its humble roots in rented fishing schooners to its present-day majesty as the best in the world, our magnificent United States Navy has earned our admiration. It is with humble and grateful hearts that we say to all the men and women who have and are currently serving in the Navy, thank you.

At Homes for Heroes, we say thank you to Navy servicemen and women by offering discounts on buying, selling, and refinancing their homes. It is the least we can do for all you have done for our country and for us. This no obligation, no fee, no extra paperwork program works with VA loans as well as conventional loans.

Once you sign up, we’ll connect you with a local real estate agent and lender in your area. They’ll walk you through the home buying, selling, or refinancing process like any other customer. But, in the end, you’ll get Hero Rewards back after your closing. On average, our heroes receive $2,400 in Hero Rewards. Sign up here for more information today!