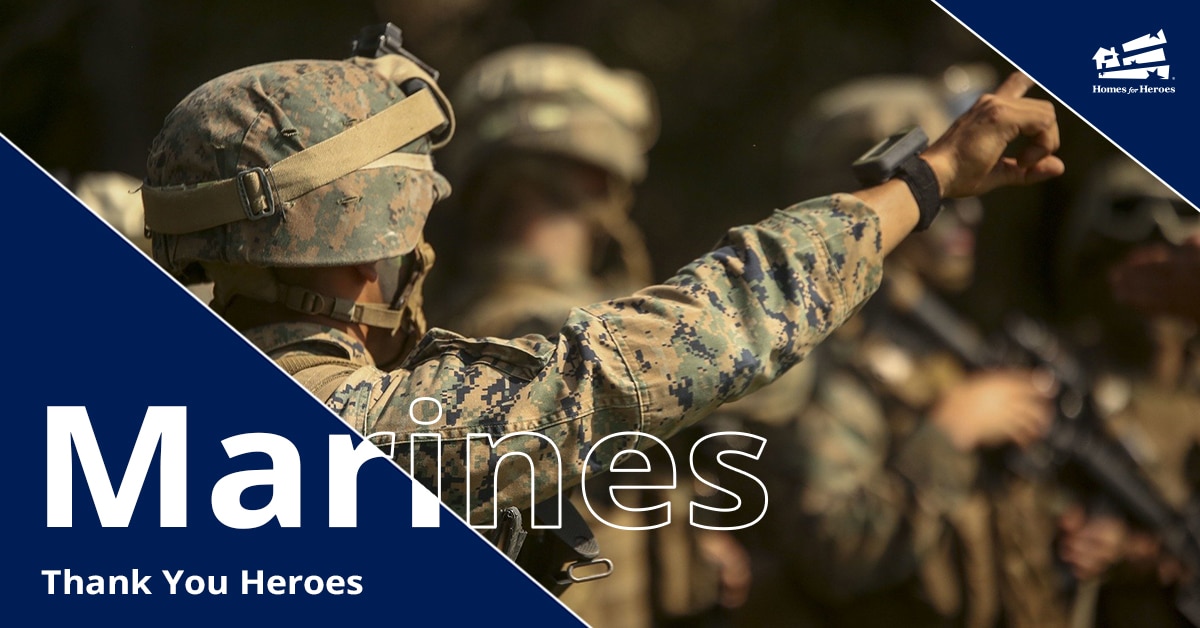 In 1999, Congress designated May as National Military Appreciation Month. We want to show our appreciation for and say thank you to the United States Marine Corps for their bravery and courage, as well as their training and ability to keep us safe and free.

Marines are the first service members to get the call when someone needs rescuing. They are the first to secure an area, and they choose to join the Marines, knowing all of this. Marines decide to join knowing they are joining the elite, but also knowing they can head straight into dangerous situations.

In 1999, Senator John McCain introduced legislation for May to become our National Military Appreciation Month. The Senate and House of Representatives also put forth resolutions, asking for an official month for Americans to honor U.S. Service Members each year. Congress requested that the President of the United States issue his or her proclamation to United States citizens, asking them to observe Military Appreciation Month. 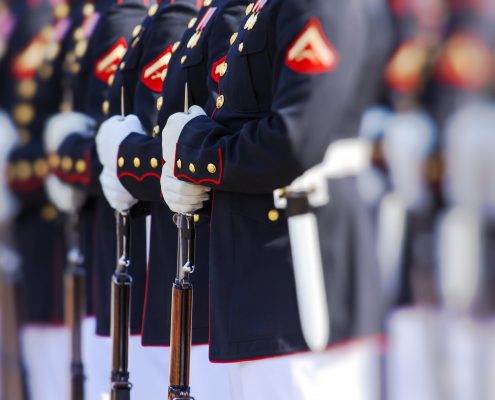 The United States Marines are one of the five military branches and have over 200,000 members, both active and reserve. Working with the U.S. Navy, the Marine Corps is responsible for amphibious operations. That means that Navy ships deliver the Marines close to their target, and then the Marines make their way to the mark, moving forward with their attack.

Their signature dress blues, pictured above, are a recognizable symbol of the Marines. However, modern-day Marines wear uniforms similar to other branches of the military, including cargo pants, camouflage colors, and protective helmets as needed. You may have heard Marines greet other Marines with the words “Semper Fi”. Short for Semper Fidelis, which is Latin for “always faithful”, is the motto of the Marine Corps, adopted in 1883 by Colonel Charles McCawley. It is a greeting of dedication and loyalty for their country and other Marines.

What Do the Marine Corps Do?

The primary function of the United States Marine Corps is to seize or defend naval bases, as well as other land operations necessary to support naval campaigns. The Marines also work with the Army and Air Force to develop technique, tactics, and equipment for amphibious landing forces. They are prepared at all times to carry out any and all duties as set forth by our President and the Department of Defense.

Marines operate radar equipment, survey and map territory, gather intelligence, repair computers, radios, jeeps, aircraft, and tanks among other challenging jobs that they are qualified to do, and they usually perform these duties in dangerous conditions.

How Do the U.S. Marine Corps Operate?

The Marine Corps consists of Active Duty full-time service members who live on Marine bases, ready to deploy at a moment’s notice. The Reserves complete their basic training and then return home to work or go to school. Just like Army Reservists and National Guards, Marine Reserves commit to one weekend per month and two weeks once a year for continued training, although more than that may be required, depending on the situation. When they are not training, they live at home, leading a civilian life. They serve part-time, though every Marine will tell you “Once a Marine, always a Marine.” 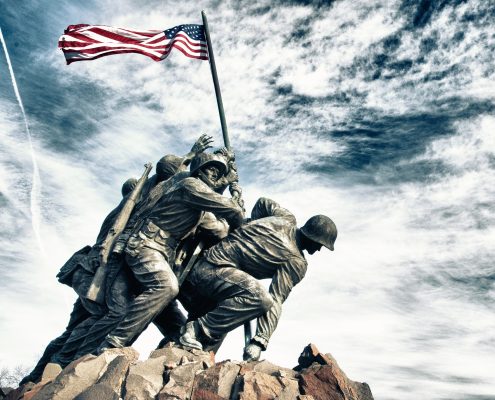 The Marines can trace their beginnings back to the American Revolutionary War when the Continental Congress formed the Continental Marines on November 10, 1775. Captain Samuel Nicholas raised two battalions of Marines at their request. After the end of the Revolutionary War, in 1783, the Marines were disbanded and not resurrected until 1798, as the United States prepared for war with France. At that time, Congress officially created the United States Marine Corps.

Since then, the Marines have been a dominant part of our Armed Forces. The Marines have participated in every war the United States has been involved in, and in most cases have been the first to fight. They have also landed on over 300 foreign shores and have been present in every major U.S. Naval activity since 1775. One of the most iconic images of Marines in battle is the six Marines who lifted the American flag from the ground during the Battle of Iwo Jima during World War II.

How Can We Show Our Appreciation for the Marine Corps? 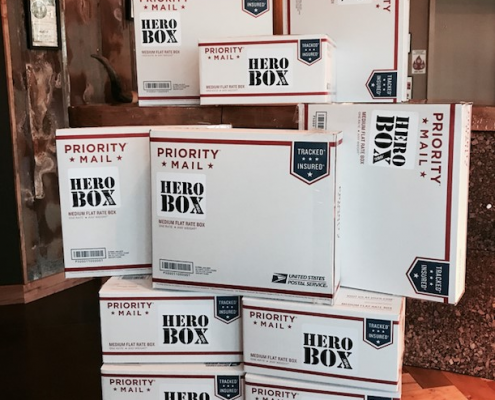 During National Military Appreciation Month, as well as every other month of the year, you can show your appreciation by saying Thank You to every Marine you meet. You can also send care packages to those overseas using HeroBox or Operation Gratitude. Care packages can be used to send needed items to troops overseas, where Marines need them most. Packages usually contain comforts of home, like snacks or DVDs, along with needed items, like toiletries. You can also volunteer for these organizations and help pack items, or create donation events to raise awareness.

Marines also need our help and support when they return home. Like all active and veteran military personnel, Marines can suffer from physical, mental, and emotional traumas caused during their service. Consider bringing a care package to your local VA Hospital, or attending events that raise funds. Or, you can donate directly to organizations that provide support to Marines.

Other ways to raise awareness is to talk to your local community groups to plan an event for Marines. If you know any children whose parent is currently fighting overseas, reach out to their other parent or caretaker to see how you can help. Having a loved one fighting abroad is bad enough as it is, but being a single parent at the same time adds to the stress level military spouses, and families, have to endure in the name of freedom. They sacrifice so that we don’t have to.

Homes for Heroes wants to say thank you to every Marine out there fighting to keep our country safe, whether in the United States or fighting overseas. You are an essential part of our military, and your dedicated service honors us. Thank you for all that you do for our country.