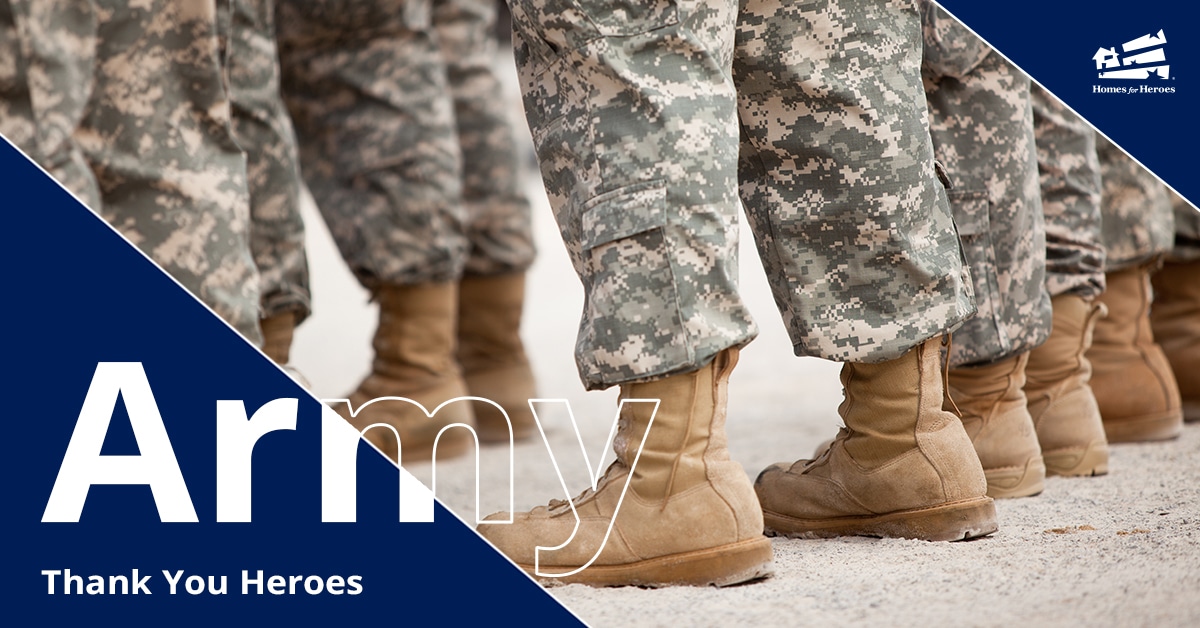 May is Military Appreciation Month, so we want to celebrate by saying thank you to the United States Army. We also need to say thank you to the Army Reserves, and the National Guard. These service members choose to commit their lives to protecting the United States and lend their support to other countries all over the world. They sacrifice on a regular basis, whether that means moving their families across country, fighting on the frontlines of war, or working on peacetime opportunities worldwide. These heroes joined the United States Army, and in doing so, ensure our safety and freedom.

In 1999, the late Senator John McCain put forth legislation asking to make May our National Military Appreciation Month. The House of Representatives and Senate also adopted resolutions at that point, asking for Americans to honor U.S. Service Members during the month of May each year. The President of the United States also issues a personal proclamation to United States citizens to observe Military Appreciation Month. These proclamations give us an entire month to say thank you to our Army soldiers and all our Armed Forces members. 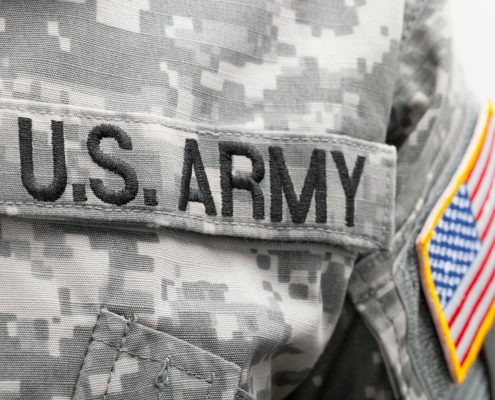 The U.S. Army is one of five branches of the United States military. There are more than 700,000 soldiers in this particular branch of our military, some serving in the Army National Guard, as Army Reservists, or active Army soldiers. They sometimes utilize watercraft and aircraft, but they are mostly responsible for land-based combat at home and around the world.

The Army’s primary goal is to protect our country and its interests. Our soldiers partake in peacekeeping efforts as well as security duties, fighting in armed conflicts when called upon to do so. They are always training in preparation for impending war, sustaining a state of readiness for any and all warlike situations.

The operational branch is in control of the combat and peacekeeping efforts of the U.S. Army. This branch has two divisions, the active Army and the Reserve. Close to 60 percent of the Army’s troops train and fight within the active Army.

The Army is a dominating land power. In times of war, the Army will move into an area, secure it, and provide order and value until it leaves. Army soldiers are also needed to guard United States installations and properties worldwide.

The Reserve components of the Army are split into Army National Guard and the U.S. Army Reserve. These reserve soldiers are part-time, but are ready to fight alongside the active Army soldiers full-time when requested. Some reservists are placed into reserve units, whereas other soldiers will be put into active Army Units when needed. These reserve units are used stateside as well as overseas.

The institutional branch is in control of training and maintaining Army soldiers, as well as the military equipment so that the operational branch can focus on its combat and peacekeeping efforts.

There are five primary training locations for the Army. Those bases are Fort Benning in Georgia, Fort Jackson in South Carolina, Fort Leonard Wood in Missouri, Fort Sill in Oklahoma, and Fort Knox in Kentucky. Each base provides specialty training depending on your chosen Military Occupational Specialty (MOS), some of which include Infantry and Cavalry Scout, chemical warfare, military police, engineering, and artillery.

History of the United States Army

In 1775, the Second Continental Congress established the Army, making it the oldest branch of the United States military. The Army was created to protect the freedom of the original 13 colonies from the invasion of the British Army. Previous to that, we relied on our militia to keep us protected. 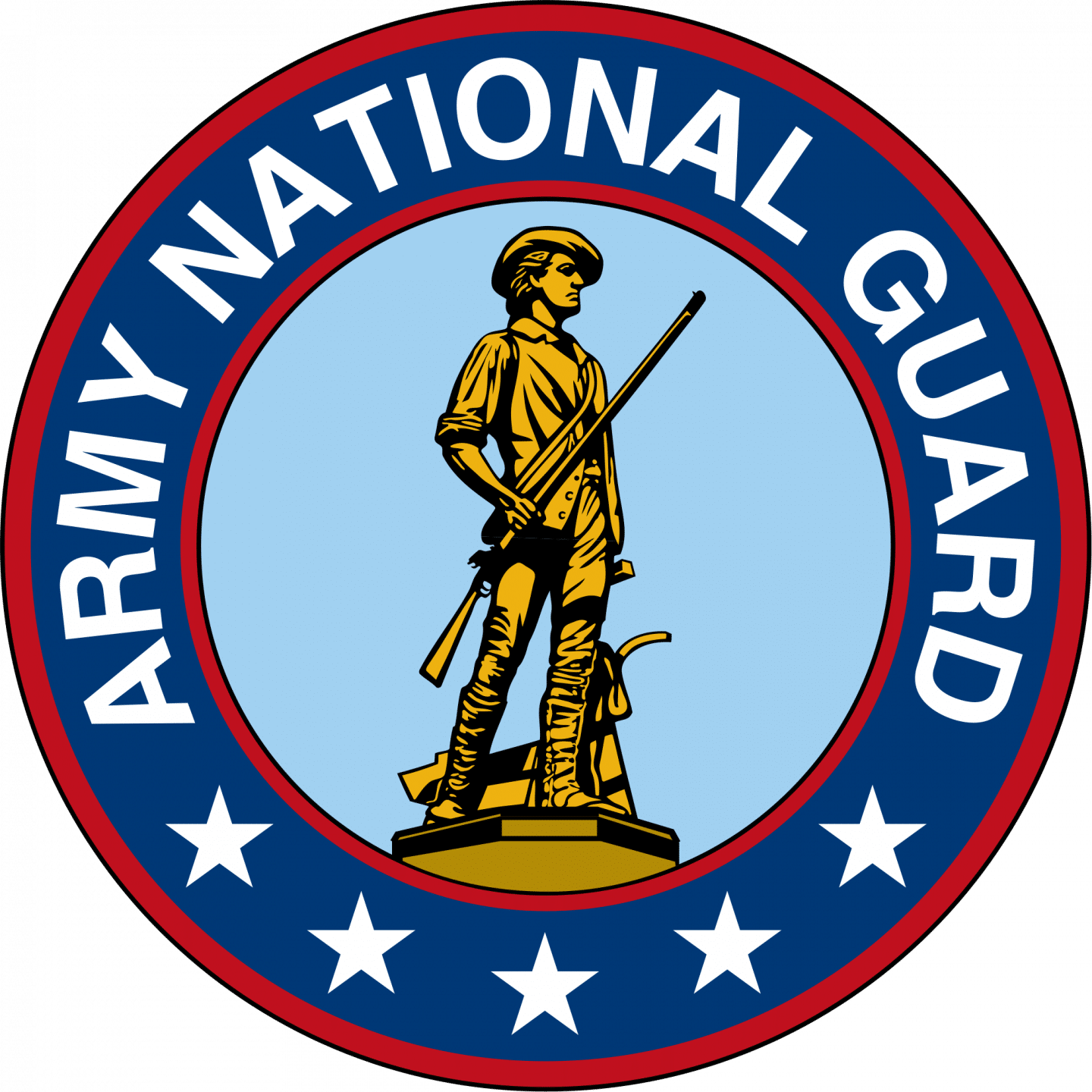 The National Guard is actually older than the U.S. Army. It was created in 1636 by the Massachusetts Bay Colony as three militia regiments to defended against the threat of the Pequot Indians. Today, National Guard Soldiers are part-time soldiers, while being full-time citizens. They work regular civilian jobs, all while training for one weekend each month and two weeks during the year. They serve their communities as well as their country. When called to duty, they join active Army service members and continue their training to help protect our freedom. 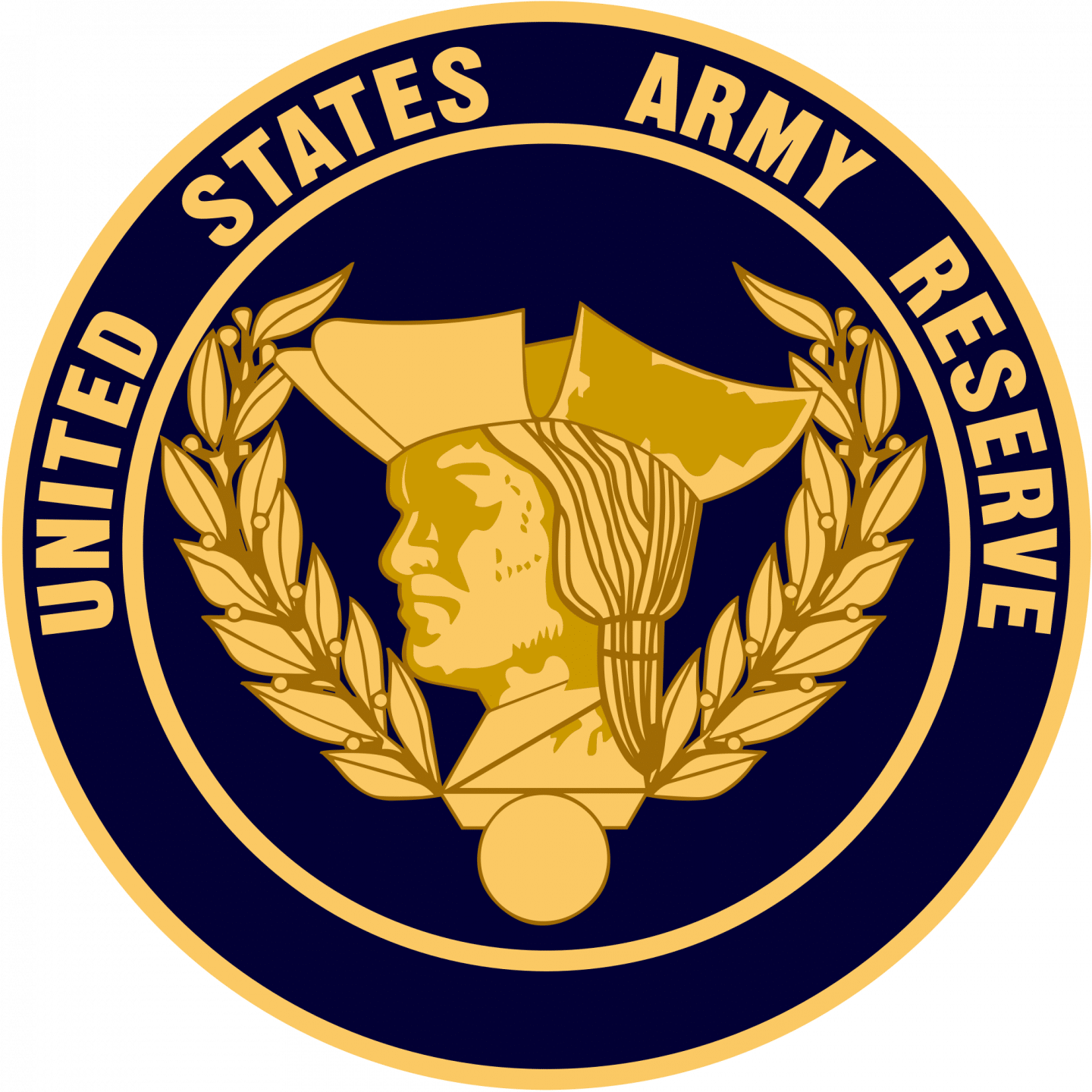 The Army Reserve can trace its origins back to the French and Indian War when it began as the federal Citizen-Soldier force. With a vast ocean between the United States and any other threat, there was no need for a standing army. Instead, militia systems protected each state. If the crisis of war were imminent, large Citizen-Soldier forces were mobilized, trained for combat, and deployed. Once those conflicts came to a close, those soldiers would go back home and return to their lives until the next situation arose.

At the turn of the twentieth century, the United States became a world power and all of a sudden needed more soldiers on-call in case of a new threat to our freedom. In 1908, Congress established the Medical Reserve Corps, creating a formal structure of federal volunteers even during peacetime. Then, the National Defense Act Amendments of 1920 were passed by the Federal Government, which created the Organized Reserve.

During the Korean Conflict, Congress began making significant changes in the structure and role of the Army Reserve. This resulted in the transformation of the Organized Reserve Corps into the United States Army Reserve. This new organization is broken into a Ready Reserve, Standby Reserve, and Retired Reserve. Army Reserve units have 24 inactive duty training days a year and up to 17 days of active duty, or annual training. Today, there are over 150,000 Army Reservists.

The United States Army is an essential part of our nation. Army soldiers enlist because they want to make a difference. They can choose from many different job and focus areas within the Army. They also train daily and work towards making our world a better place. To all our Army service members, we at Homes for Heroes want you to know that your dedication makes it an honor to serve you! We say thank you to all our Army members for your service to our country!