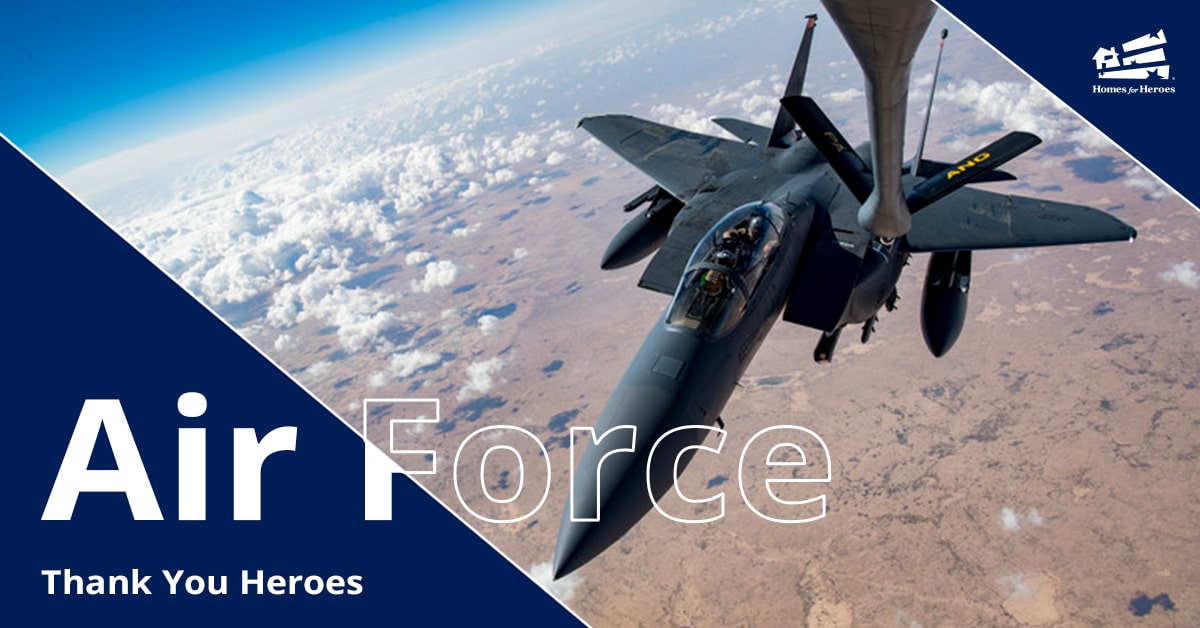 In 1999, Senator John McCain put forth legislation asking to make May our National Military Appreciation Month. The House of Representatives and Senate also adopted resolutions at that point, asking for Americans to honor U.S. Service Members during May each year. The President of the United States is also encouraged to issue his or her proclamation to United States citizens to observe Military Appreciation Month.

The United States Air Force gives air support for our land and naval Armed Forces, and helps recover our troops in the field. They also conduct independent air and space missions. Not only do they have to be trained and ready for all aerial situations, but they are also responsible for offensive and defensive counter-operations when battling against aircraft from other countries is necessary.

How Does the U.S. Air Force Operate?

The United States Air Force has many classifications for enlisted airmen and officers. These jobs include, but are not limited to, combat systems officer, space operations, pilot, intelligence, medical doctor, cyberspace operations, and nuclear and missile operations. There are other areas of specialties like communication systems, mechanic specialties, avionics technicians, civil engineering, hospitality, drug counseling, and mail operations. You can also find jobs such as computer specialties, medical specialties, search and rescue, and public affairs.

Those who join the Air Force receive training for their specialties on top of the basic training they receive when they first enlist. That training gives them the experience they need to move forward with their careers once they leave the Air Force.

All Airmen and women receive basic training when they enlist. That training is completed at Lackland Air Force Base in San Antonio, Texas and lasts eight and a half weeks. 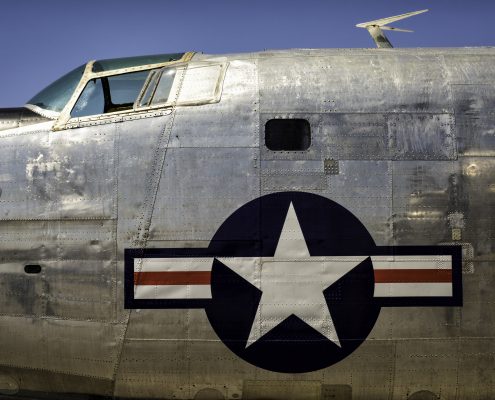 The U.S. Air Force came to be in 1907 when the U.S. War Department created it as a part of the U.S. Army. Despite being part of the Army, the Air Force was mostly independent during World War II. However, the airmen still wanted to be a separate branch, independent in action as well as on paper.

There are close to 110,000 men and women serving in the Air National Guard. The Air Guard is the militia air force for each of the 50 States, as well as Puerto Rico, the District of Columbia, Guam, and the U.S. Virgin Islands.

Air National Guard units fulfill their militia role under the direction of the governor of each state. They can also be deployed federally by the President’s order, then becoming an active section of the United States Air Force. Each state, commonwealth, territory, and district of the U.S. have at least one flying unit. The Air Guards for the U.S. Virgin Islands and Guam do not have assigned aircraft, so they perform ground support.

Air National Guards help at the state level in case of emergencies like floods, fires, hurricanes, tornadoes, or earthquakes.

The United States Air Force is an essential part of our Armed Forces, providing aerial support for all other branches of our military. We at Homes for Heroes want to say thank you to all the men and women serving in the Air Force for your service. We appreciate all that you do for our country!