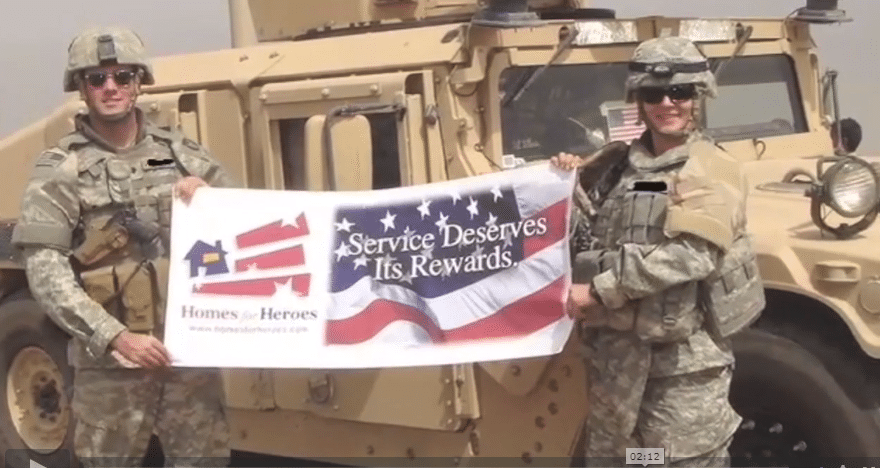 September 11th, 2001 had a profound effect on both me and my wife, not just as Americans who had just witnessed the most vicious and calculated attack against our country since Pearl Harbor, but because we were both members of the Minnesota Army National Guard’s 34th Infantry Division, 34th Military Police Unit. 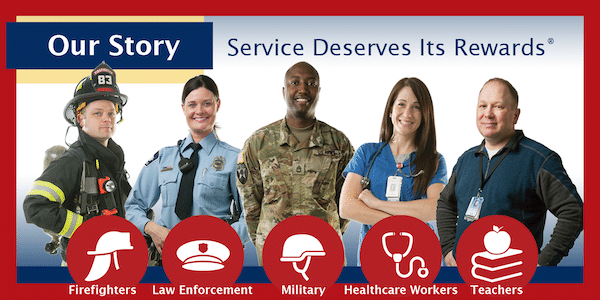 We knew this attack would change the world as we knew it, and change our path in life, putting our plans of getting married and someday owning our dream home on hold, not knowing from that point forward if we would ever achieve either. 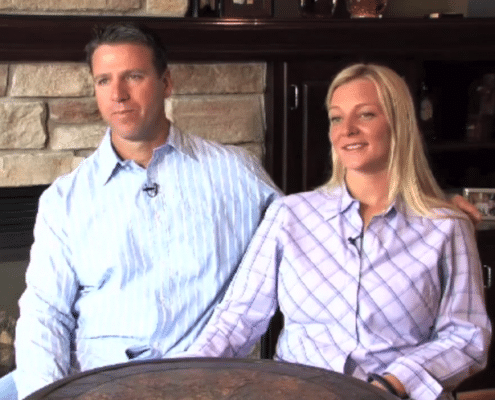 The 9-11 attack galvanized Americans, and from that tragedy came a resolve in many that brought a great appreciation of the sacrifices our nation’s heroes make every day. This was the heartfelt motivation behind the creation of Homes for Heroes, an enterprise created to provide a Home Benefit Program that would honor and empower the military, fire and Police heroes of our nation. Heroes like the ones fighting overseas in our military, and the ones that gave their lives at ground zero. A program only for heroes like them providing a simple, low cost and rewarding way for these heroes to get the home of their dreams for their family.

Soon after 9-11, we found ourselves activated to Federal Military Duty to Bosnia Herzegovina as part of the SFOR (Stabilization Forces) in the Former Yugoslavia, backfilling for those active duty soldiers who were redirected to Afghanistan to begin the war on the Taliban. We knew that this was only the beginning, and we would have to fit our life plans in between the plans of the Army for several years to come.

As soon as we knew our return time from our peacekeeping mission, we began planning our wedding back home. We knew we would only have a short window of time to share with our loved ones before another deployment came. In April of 2004, we arrived back home, and on June 9th we had our wedding with 300 friends and family attending. We spent the following months planning our life moving forward, and as we expected, we both came down on orders for Iraq…..for 23 months. 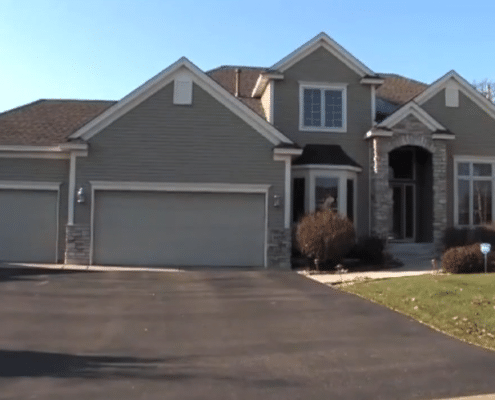 We began talking with Homes for Heroes shortly after our wedding to begin our dream home search, excited about the great program, the cost savings and, most importantly, the wonderful treatment we were getting from them. We weren’t just a home sale to them. It was like we were all getting a home together.

When our Iraq tour was announced, Homes for Heroes met with us and assured us they would not stop working to get our dream home. Together we chose to wait until after the Iraq tour to make the purchase, not wanting to buy and leave right away and have to rent it out or pay for a management company while we were gone for 23 months.

That’s when I knew Homes for Heroes was for real…..any other agents and lenders would have wanted to get that sale done as soon as possible, as well as charge more money to manage the property while we were gone those 2 years.

For 2 years while my wife and I were both in Iraq running combat missions, Homes for Heroes was always engaged, sending packages for us and our soldiers, with letters of inspiration and reassurance, and keeping the dream of our home alive with pictures and notes, letting us know they were ready to make it happen as soon as we got back.

Realistically, my wife and I knew of the possibilities of us both going into combat. One of us may not return, or even both. We had made plans for our life after the war, and it was very reassuring that Homes for Heroes was a part of that planning, knowing that no matter how bad things got, we just had to get back home to our new life and into our dream home. That hope and inspiration had a big part in carrying us along the way in those difficult times.

July 2007, we were finally coming home. We made it. As soon as we got back, our number one priority was getting our home and starting our post-war life. Homes for Heroes already had homes ready to look at, with much of the work done ahead of time. It didn’t take long, and the home we settled on was far beyond what we thought we would ever get. With the home benefit programs’ savings on closing costs, and Hero rewards check money, we were able to get furniture and many of the things we needed to outfit our dream home immediately after closing.

We cannot say thanks enough to this organization, as they made our dream home come true, and our whole experience one of the best parts of coming home.