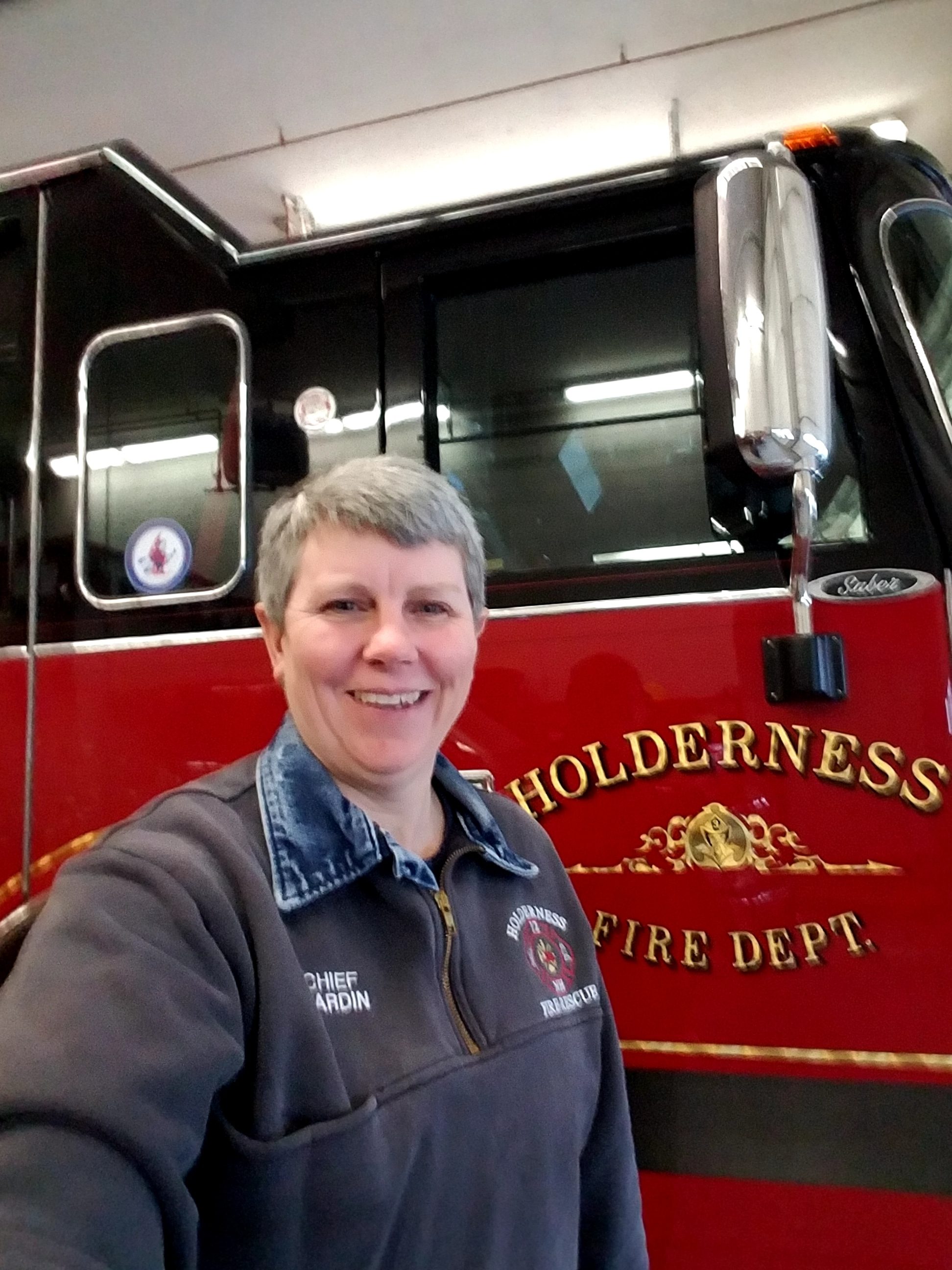 “There are no secrets to success. It is the result of preparation, hard work, learning from failure.” – Colin Powell

Hero Eleanor Mardin is based in scenic Holderness, NH, an area surrounded by lakes and other nature to explore. After proudly serving in the US Navy (EN1SW, 1981-1985) for more than a decade, she continues her dedication to country and community as a fire chief. We asked Mardin about her life in the Navy, her experiences as a firefighter and fire chief, and her dedication to her community and family. 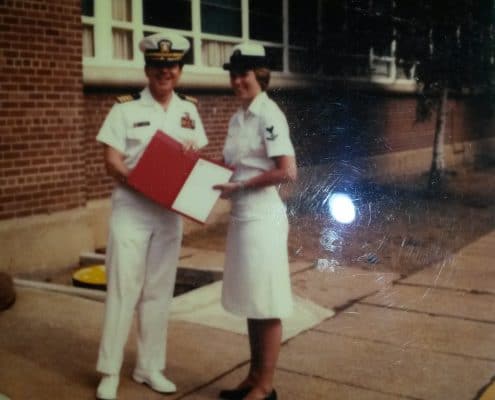 This decorated, dedicated hero is a fourth generation firefighter who prides herself on keeping with family tradition. Some of her favorite memories revolve around the firehouse and her life as a firefighter. She fondly recalls being on call with her father.

In the Navy and as a firefighter, Mardin appreciates that her career taught her “how to repair equipment and problem solve.” These crucial skills have helped her succeed in life. 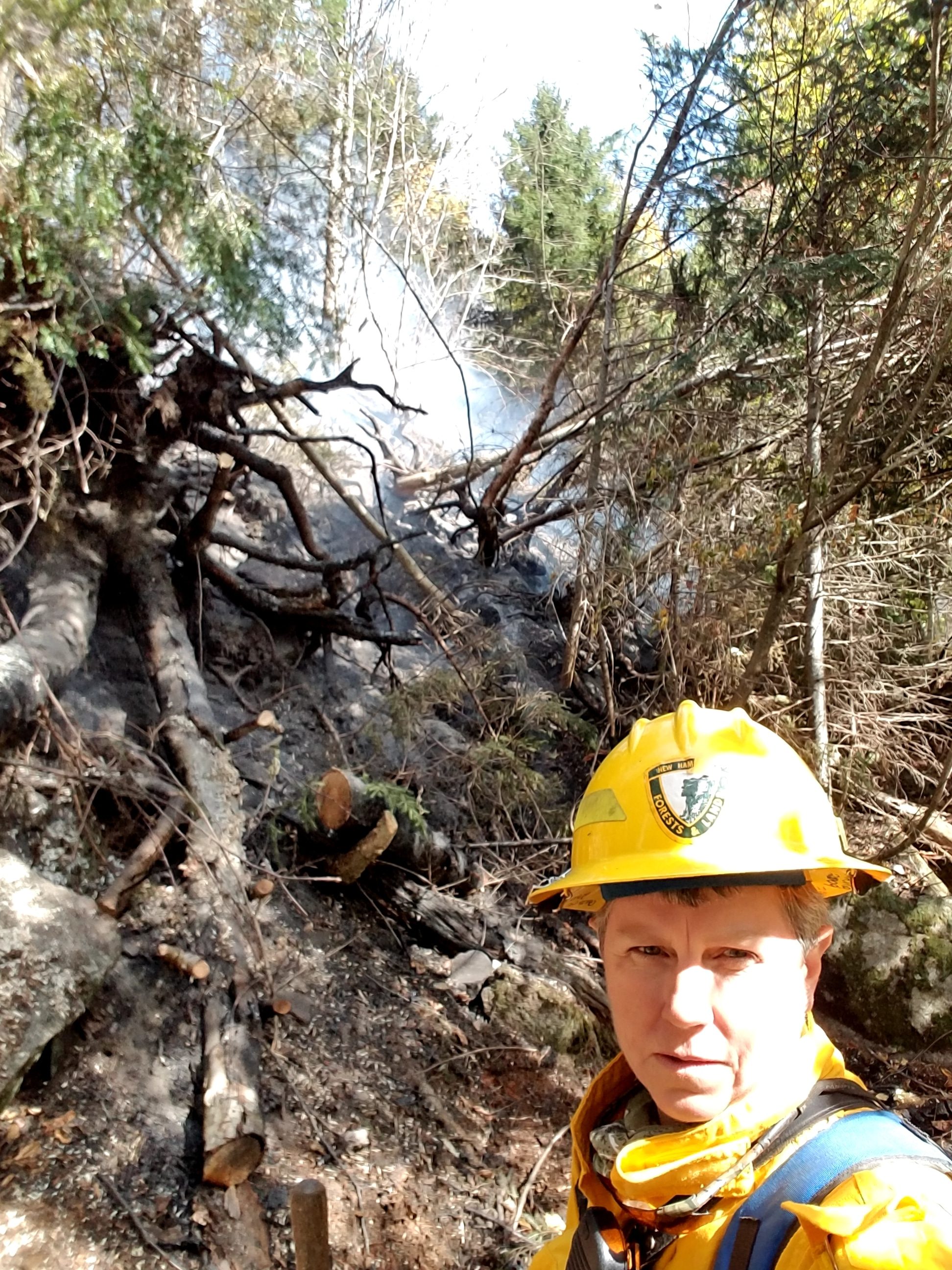 As Fire Chief of the Town of Holderness, Mardin is responsible for overseeing a team of 30 firefighters. In this role, she supervises monthly training, ensuring EMTs and firefighters are always in shape and aware of the latest knowledge, techniques, standards, and laws.

As a fire chief, Mardin is also responsible for organizing and conducting inspections of new and existing buildings as well as their equipment. In particular, she performs inspections in local schools and other public buildings, ensuring their safety for general use. 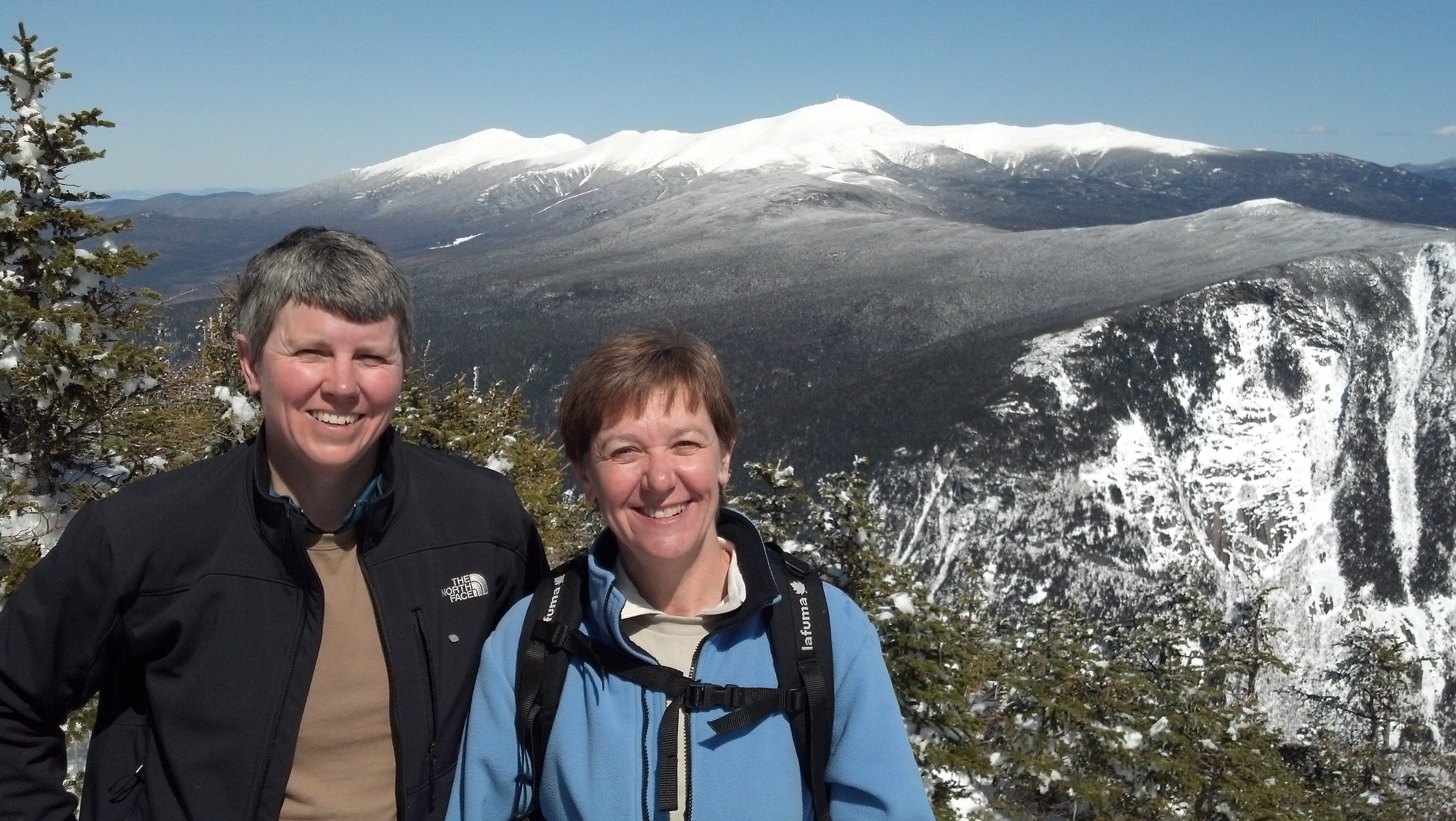 Having witnessed difficult moments in her career, Mardin looks forward to retirement. She anticipates spending her golden years riding her motorcycle and spending time on her boat.

Mardin knows the value of having a place for your family. She’s married and is close to her living sister (having lost her older sister in 1985) and her four nephews. When asked about Homes for Heroes, she says: “Sounds like they are trying to help people get homes and that is a good thing.”

We thank Eleanor Mardin for her time, her service, and her dedication to the community of Holderness!