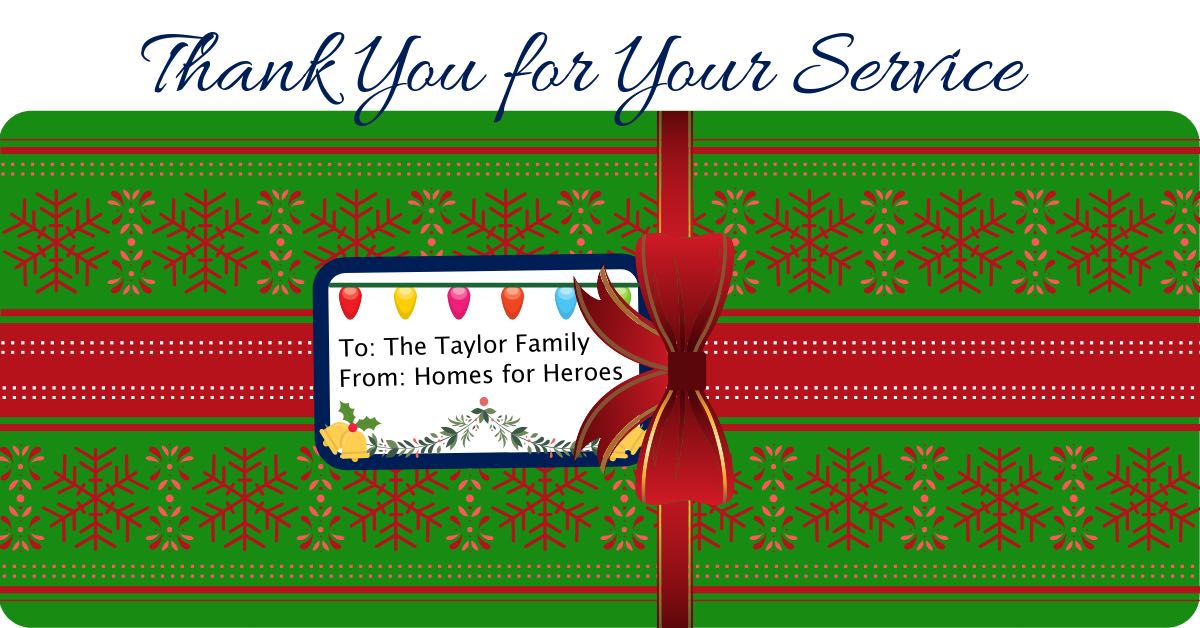 Homes for Heroes dedicates twelve days each holiday season to their Twelve Days of Christmas Miracles. With the assistance of their affiliate real estate and mortgage specialists, Homes for Heroes presents twelve special Christmas gifts to twelve American hero families leading up to Christmas. This year real estate specialists, Frank Coley and Barbara Dill, were selected to present a $500 gift to the Taylor family.

Brent Taylor Served His Country and His Community 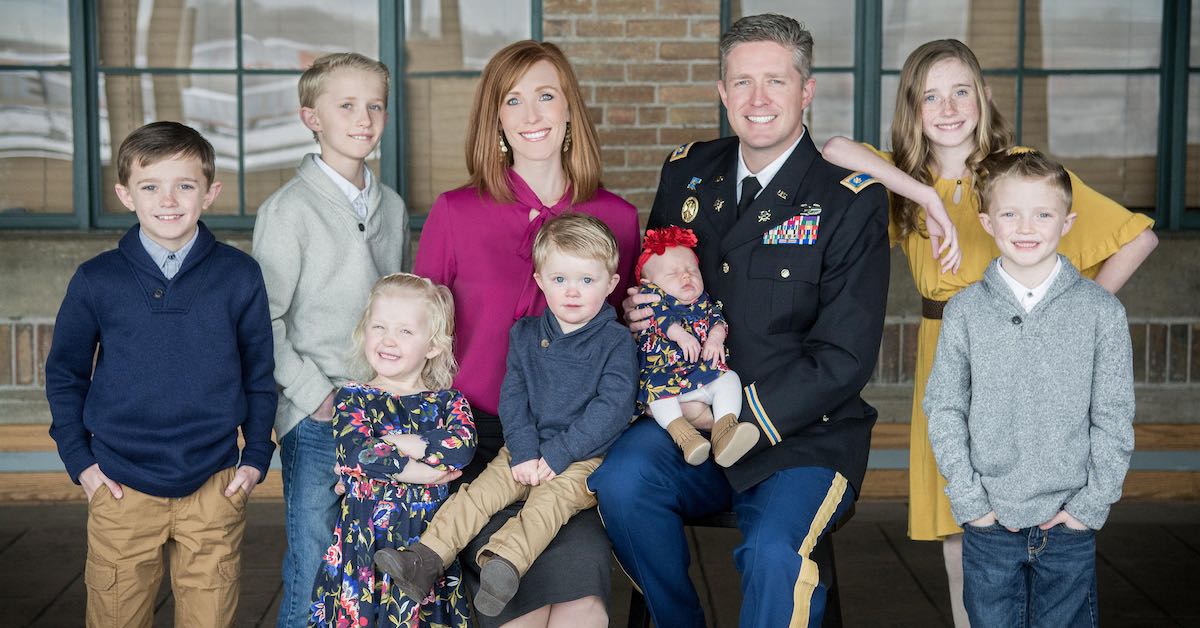 Brent Taylor, is a son, one of six brothers, husband to his wife, Jennie, and father to seven children. He was the Mayor of North Ogden, Utah and a major in the Utah National Guard. One year ago, he was called to serve in Afghanistan for his fourth deployment. He was away from his family, serving his country overseas as part of a NATO advisory team, training an Afghan Army Commando Battalion in Kabul.

Taylor leaves behind his wife Jennie, and his seven children ranging in age from 11 months to 13 years.

$500 Gift for Brent Taylor Family and Gifts from Many Others

Homes for Heroes and their real estate specialist, Frank Coley and Barbara Dill, decided to start the family off with an Elf on the Shelf. The family named him Buddy and have enjoyed that activity every day since.

Frank and Barbara were honored to be able to make the holidays a little brighter for the Taylor family who has sacrificed so much, and they were determined to make this a very special Christmas. They used the $500 gift from Homes for Heroes to purchase gifts and make special arrangements, in collaboration with other local businesses who also contributed with donations. Santa and Mrs. Claus will deliver 7-12 gifts to each of the seven children on December 23 at 7:30 PM, which is the 3-year-old Taylor child’s birthday.

These are some of the gifts for the family:

“The Taylors’ are an amazing family. Jennie is a dedicated mother who loves her children more than herself. She is so appreciative for what we are doing. Thank you to all involved who helped make this, as Jennie would say, ‘A Magical Christmas‘ for them,” said Barbara Dill.

If you would like to contribute to the Taylor family, please visit their GoFundMe Page.

The Stephen Siller Tunnel to Towers Foundation, who received a Hero Grant from the Homes for Heroes Foundation earlier this year, also announced on FOX News Channel’s “Fox and Friends” that they paid off the Taylor family mortgage. What another wonderful Christmas gift for this Gold Star Family.

To Jennie and the children, we hope the gifts received from Homes for Heroes and from many others bring joy to your lives this holiday season. Merry Christmas from all of us at Homes for Heroes.