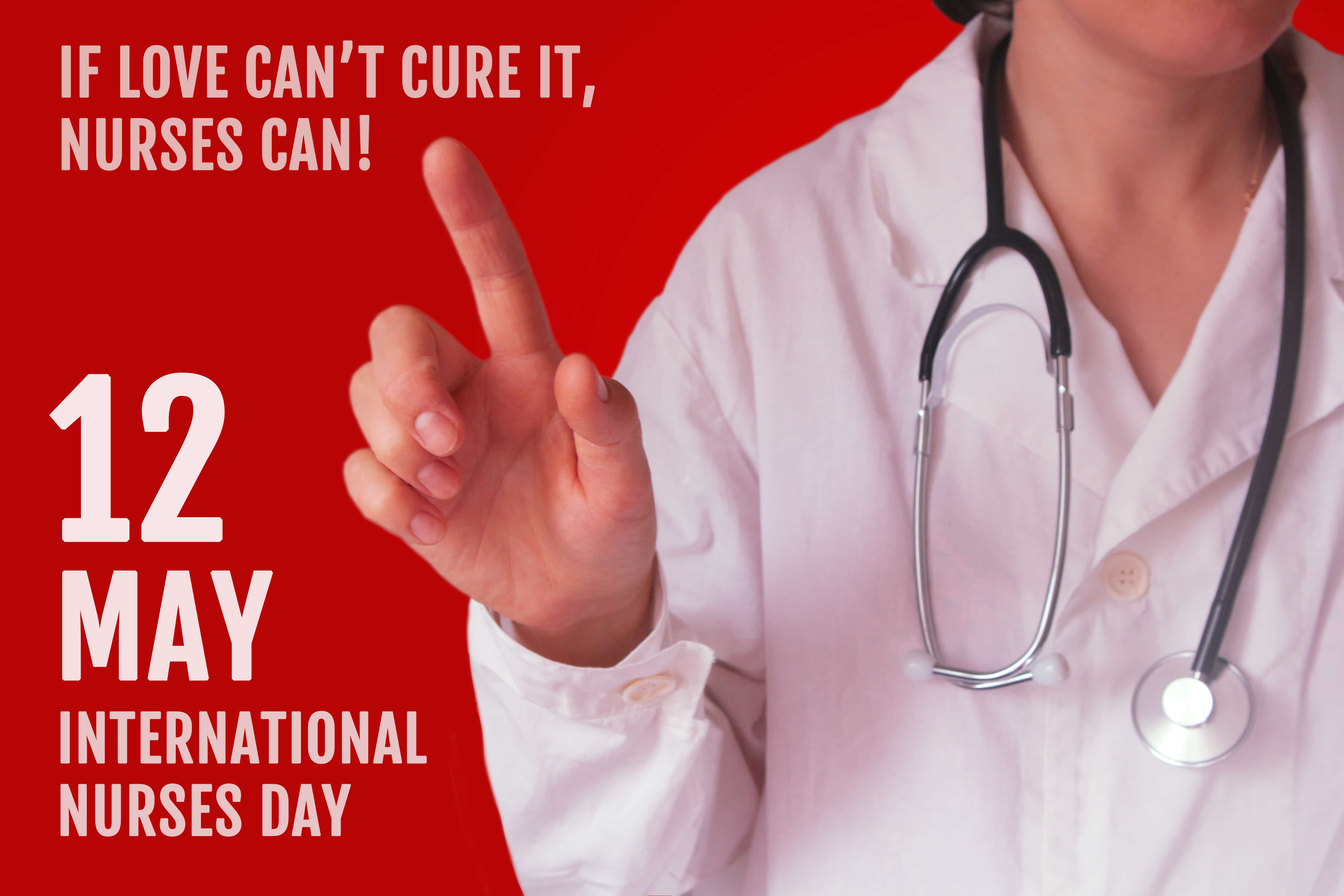 Regardless of their setting, their culture, and their surroundings, we all know that these heroes work diligently to provide their patients with the best care possible. In honor of nurses around the world and their tireless efforts to provide care in all circumstances, let’s take a look at some interesting people, facts, and anecdotes in the fabulous global history of nursing. 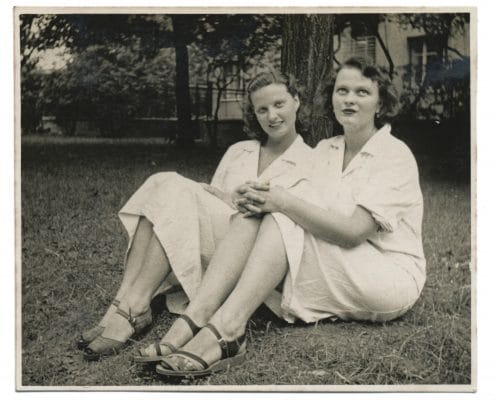 Would you have guessed that the world’s first nursing school dates back to 250 BC? It started in India, and at that time, and indeed for many centuries after, only men were allowed to be nurses. It was not socially acceptable in most parts of the world for women to interact with men who were not part of their immediate families.

Now, of course, as we can see any time we head in for medical care, the nursing profession is dominated by women. In fact, in the United States, only about 9% of RN’s are men, and many countries around the world have similar statistics.

Some notable differences occur in countries such as Saudi Arabia and Kenya. Although the profession is still heavily female in these countries, their percentage of male nurses can approach or surpass 30%. In the United States, recent years have started to see an upswing in the numbers of male nurses, as nursing needs have steadily increased.

Famous Nurses From Around The World

When we think of nursing, many of us immediately think of Florence Nightingale from our childhood history classes. And, yes, she remains one of the most famous nurses in history. In fact, it is on her birthday, May 12, that we celebrate International Nurses Day. Born in Italy to wealthy parents, Nightingale felt called to nursing at an early age. At that time, society did not highly regard the occupation, and her parents didn’t take kindly to her decision.

After being trained in Alexandria, Egypt, she chose to serve during the Crimean war, helping wounded British soldiers. Although her parents weren’t happy about her choice, the world owes her a debt of gratitude. She helped elevate the profession of nursing through her pursuit of sanitation, her recognition of the importance of confidentiality, and her enthusiastic use of statistics.

Here is a look at some other famous nurses from around the world:

What do Walt Whitman, Louisa May Alcott, Sojourner Truth, and Mary Todd Lincoln all have in common? In addition to the notoriety they achieved in other areas of their lives, each of these famous people also served as nurses. For example, Whitman began visiting wounded soldiers in his role as a journalist, but he was so moved by what he saw, he voluntarily began serving as a nurse. He even assisted doctors during surgical procedures. Evidently, the history of nursing has a few surprising characters up its sleeve.

Although many of us associate nurses with hospitals, about two-fifths of nurses work outside of hospital settings. There are over 100 different types of nursing work, including the following:

The Nursing Profession Is Growing

As quality medical care is extending life expectancies around the globe, the need for trained nurses is multiplying. In the United States, experts expect the nursing ranks to expand to 3.2 million within the next five years, making it a highly popular career choice. Nursing students comprise more than half of the students pursuing degrees in medical fields.

In contrast to Florence Nightingale’s day, modern nurses enjoy a profession that is respected. Nursing consistently ranks as one of the most-trusted professions in polls, further elevating nurses to hero status for many patients. And instead of being relegated only to the role of “assistant,” as in past eras, many nurses around the world today have training and authority to diagnose, counsel and prescribe. Nurses are typically the primary point of contact for patients, providing encouragement and support, and speaking up for those in their care who need a voice.

Although the definition and role of nursing have evolved, the origin of the word “nurse” traces back to the Latin word “nutrire,” which means to nourish. At its core, nursing seeks to sustain patients, both physically and emotionally, to bring them to good health. Nurses serve in every corner of the globe, in all circumstances, putting others needs above their own to provide the best care possible. So on this International Nurses Day, let’s raise a toast to these worldwide heroes. They deserve our thanks.