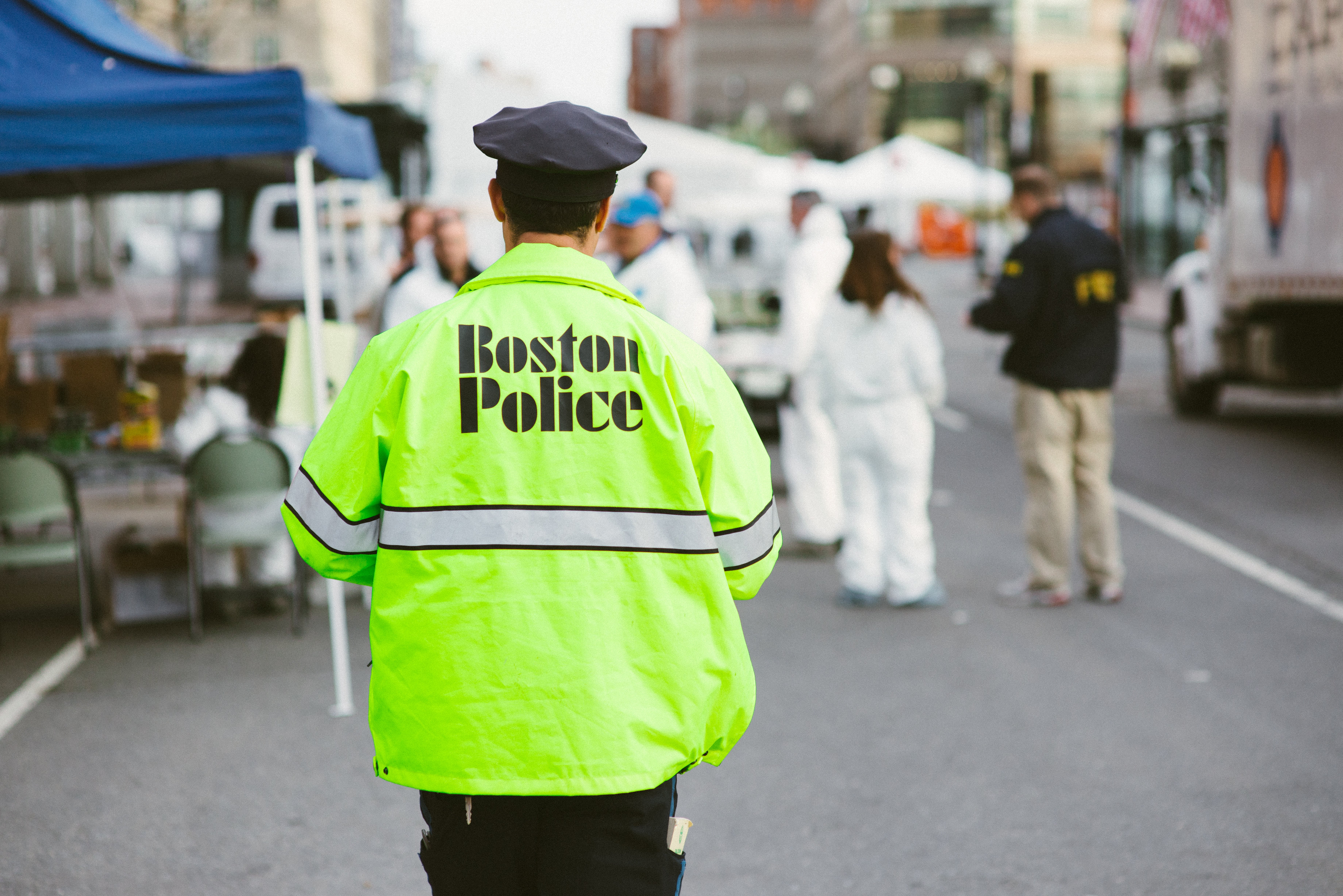 In the United States, nearly 700,000 men and women put on a police uniform and their badge every day to serve and protect their communities. These police officers have a special place in our hearts here at Homes for Heroes, and we can never thank them enough for what they do.

These brave men and women leave their families at home, and daily, not knowing whether or not they will return to them.  Sadly, and all too often, some do not make it back home to their loved ones. It takes bravery and commitment to wake up every day and go back to work in such a dangerous position, but these brave men and women do it without a second thought.

The Life of an Officer 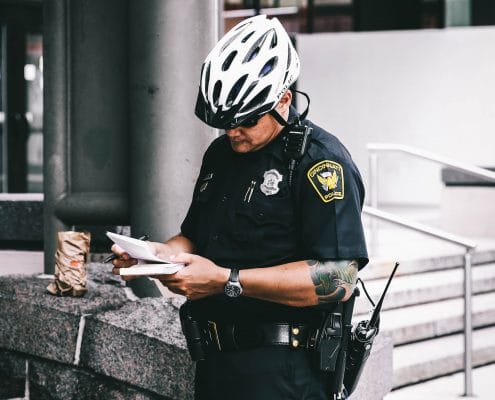 Every day we see stories splashed across the headlines involving law enforcement officers. Some remind us that there are brave police officers out there willing to go above and beyond the call of duty to serve and protect their communities.

The story of James Roberts, who became lost on his way to a job interview and asked an officer for help, only to have that officer go out of his way to take him to the interview, is just one of those stories. Roberts was eventually hired and, rather than take credit for his kind and selfless act, the officer chose to remain private.

There are stories like that of State trooper Glen Bihler, who upon finding a homeless man lying under a highway, promptly bought him dinner and began searching local shelters for a bed for the man.

In San Francisco, Police officers learned of a woman and her child with autism being turned away from many local shelters. Together, officers in the department pulled together and raised $400 to secure the mother and her son a hotel room and some groceries.

Other stories that reflect the bravery of police officers are as easy to come across, stories of officers running into burning homes to rescue people trapped inside or simply rescuing an animal that means everything to their owner. There was the story of two police officers who saved five people from a burning home in Omaha, Nebraska in 2015. Both officers ran into the house with no protective gear and ensured that everyone in the household made it to safety. 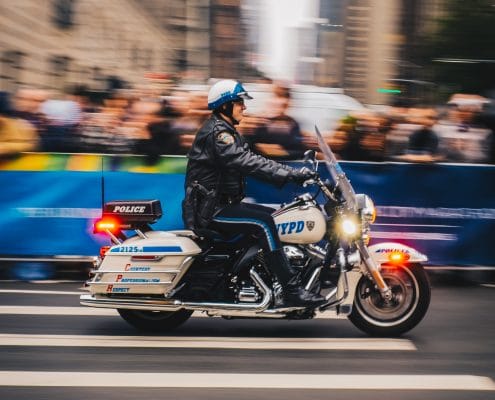 We have all heard that “a Hero is an ordinary person, facing extraordinary circumstances, and acting with courage, honor, and self-sacrifice.” We can think of no better way to describe the heroic men and women who place their lives on the line to serve and protect the citizens of their communities.

At Homes for Heroes, we know police officers don’t do it for the glory or the attention. Police officers go out every day and face down evil because it is the right thing to do.  It is more than a job to these officers, every one of them places the needs of others, and their community, before their own.

We consider it our privilege to recognize these selfless men and women for all that they do for their community and their country. These law enforcement officers genuinely are Heroes, and we thank them, and their families, for the sacrifices that they make. We consider it our privilege to work with them during the home buying, selling or refinancing process to save them money. We know that anything we can do pales in comparison to what these heroic men and women do every day.

Homes for Heroes is honored to partner with real estate affiliates all over the United States to provide law enforcement officers with amazing savings when they are ready to purchase, sell, or refinance their homes.