Your job is to help others, Homes for Heroes roll is to help you. From your first day on the job through retirement, when you're ready to consider buying, selling or refinancing a home we will help you get it done and save you money In addition, when you work with Homes for Heroes, you are supporting the Homes for Heroes Foundation which gives back to heroes in dire need pertaining to housing or financial assistance. 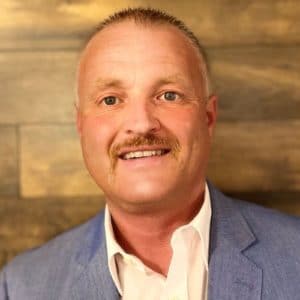 James “Jay” Flynn joined Homes for Heroes as an advisory member in 2020 and officially became part of the team in 2021. His role is to inform and empower front line heroes; firefighters, EMS, law enforcement, military, healthcare workers and teachers in how to save on home ownership.

* Rewards values vary, amounts shown are based on a hero purchase using a Homes for Heroes real estate and mortgage specialist.

Thank you for your service

It appears there was an error submitting your request.

Close this popup, check to make sure you have filled all the fields correctly and try again.
If you feel like you need further assistance, please contact Homes for Heroes at (866) 443-7637 or click “Chat Now” below.