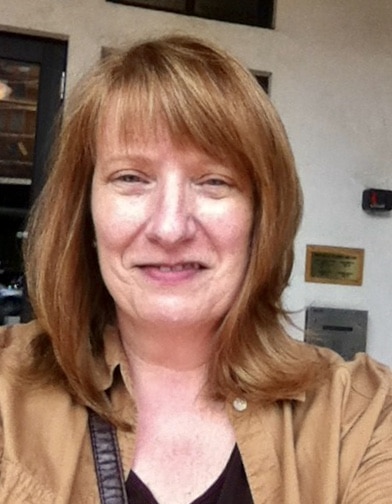 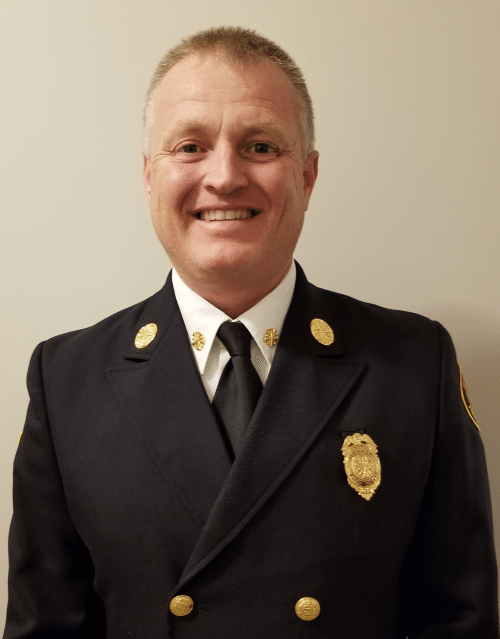 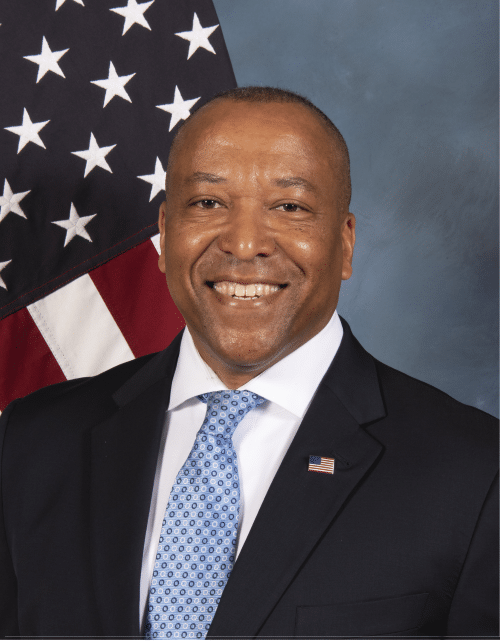 Denise Mowder, J.D., Ph.D is an Associate Professor of the Criminal Justice and Criminology Department at Metropolitan State University of Denver. She is also an attorney and for over ten years was a prosecutor in Oregon.  She specialized in prosecuting cases of domestic violence, child abuse and sexual assault. Her expertise is in trial practice, investigations and victim advocacy.

Denise’s research area focuses on the impact of current immigration law and fear of crime in the immigrant community. In particular, if the fear of deportation outweighs the fear of crime and going to the police for help.

As a prosecutor, Denise has found working shoulder to shoulder with the police very rewarding.  Working closely with the police by building cases and obtaining convictions has given her a unique perspective into the daily stress an officer deals with – both professionally and personally.  Now as a college professor, Denise’s students are beginning their careers in the criminal justice system and she tries to guide them to anticipate any obstacles in their careers. Some problems are unavoidable but having a stable and safe home for their families should never be an obstacle.

As an Infantry Officer, his 30 year Army career featured command and leadership assignments around the globe. These include Faculty Instructor in the Department of Command Leadership and Management at the US Army War College, Chief of Operations at the U.S. Army Peacekeeping and Stability Operations Institute, Senior Defense Official at the U.S. Embassy in Liberia, positions in the Operations and Strategic Communications-Outreach Directorates at U.S. Africa Command, and Senior Operations Officer at the National Military Command Center.

Randy’s degrees include a B.A. in Business from Campbell University, an M.A. in Strategic Studies from the Naval War College and an M.S in National Security from the Army War College.

Theresa’s background is in nursing education with interests in policy development, advocacy, leadership, and evidence-based practice.  She is an active member of the Colorado Nurses Association’s Governmental Affairs and Public Policy Committee, serves on the Colorado State Medical Assistance and Services Advisory Council, is a member of the Value Pricing Task Force for the American Nurses Association, and is a Certified Nurse Educator for the National League for Nursing.