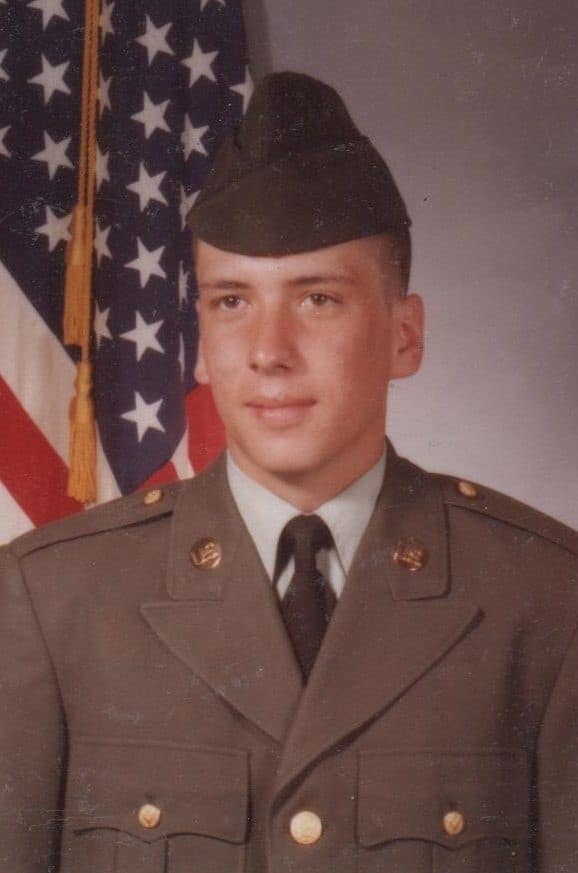 “I loved every minute of my time in the service, and it was better than I ever thought it would be.”

John Shoults is a retired Communications Specialist who served 22 years in the United States Army on active duty. He currently works as a DOD employee at Fort Riley, in Kansas. He has been married to his soulmate Kym, for 33 years. Together they have two children and six grandchildren. His friends and family describe him as a man that is full of integrity and humor. He lives life to the fullest and enjoys scuba diving, traveling, fixing old radios and watching old monster movies in his free time. 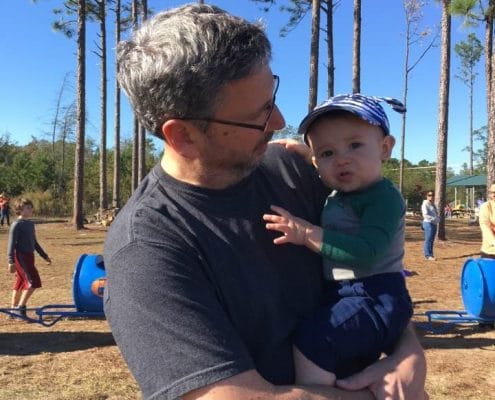 Mr. Shoults says, “Joining the army was all I ever wanted to do, I had two grandfathers that served in the military, and I really admired them for their service. Plus, I always thought the uniforms were cool.” Mr. Shoults reflects on his childhood ambitions to become a soldier and admits, “I never saw myself doing anything else, from the time I could talk I knew I was going to be a soldier. Working with radios and electronics was an added benefit for me, and I truly enjoyed that.”

Of joining the army just three days after his high school graduation was Mr. Shoults says, “It was a second best decision I ever made, the first being asking my wife to spend the rest of her life with me after only knowing her for twenty-one days. The army taught me much-needed values and discipline; I learned structure and self-control. I was a bit of an out of control teen, and the army taught me to be a good citizen. I’m not sure where I would be today if I had not left for basic training as soon as I did after graduating. I loved every minute of my time in the service, and it was better than I ever thought it would be. I consider it a lifelong dream fulfilled.” 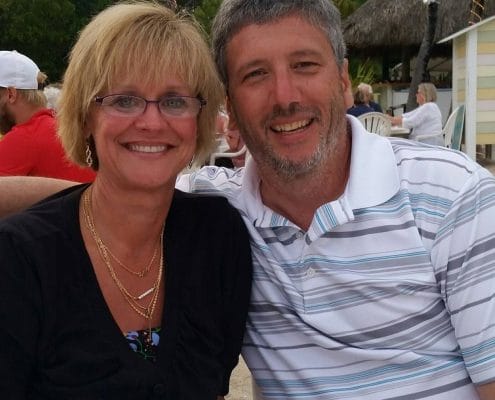 When reflecting on his career, Mr. Shoults says his fondest memory is “Serving in the 82nd Airborne Division with some of the finest soldiers around was the highlight of my career. I always enjoyed going on missions and rising to the challenges presented to us. Using my equipment to establish and maintain communication on the drop zone in the middle of the night was always exciting.” Mr. Shoults was deployed numerous times over the course of his career and spent time in Panama, Korea, Somalia, Haiti, Turkey, Kuwait, and Iraq.

Mr. Shoults says that what the army taught him “Respect for our Country and for our way of life. I have never taken for granted how lucky we are to live in this great country and the thanks we owe to our past and current service members for their sacrifices. The army also taught me self-confidence, I lacked confidence in high school and the army brought out in me an ability to believe in myself. If I could jump out of airplanes and fire weapons, I could do anything. I was able to use this confidence to become a mentor to other soldiers who needed one and a leader that was well respected.”

The most challenging aspect of his career was, “Leaving my family behind. I spent way too much time away from home during the last few years of my career. I missed out on the day to day stuff that eventually really wore away at me. I missed birthdays and Christmases. I retired in 2004 and back then communication with your family was tough. Even though the technology for the time was advanced, I mostly relied on letters to communicate with my wife and my kids.”

During his 22 year career in the army, Mr. Shoults received several awards and recognition to include a Meritorious Service Medal a Meritorious Unit Citation for his service in Somalia and Haiti and numerous Army Commendation Medals (ARCOMS). His most meaningful award was his first ARCOM, “I was a private and had only been in my unit for four months, we were doing a two-week field exercise, and we jumped into it in the rain, and it was just the most exciting thing in the world to me. I could not have been more proud to receive that recognition for my contributions during that training.” 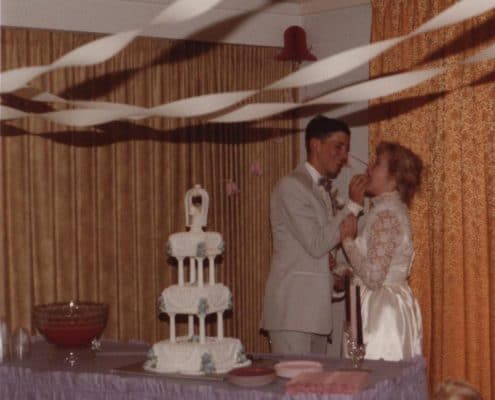 John and Kym Shoults have been married for  22 years, and he describes her as “Supportive and encouraging, she managed our household when I was gone she’s the strongest woman I know. She supported me through every deployment, and position change, she’s my best friend, and the woman I want to spend the rest of my life with”

Together, Mr. Shoults and his wife have two adult children and six grandchildren. When asked if he encouraged his children to follow in his footsteps he says, “The army was always my dream, and I hoped they would follow their dreams no matter what they were. I didn’t push them to join the army, although my son did, I always wanted to display for them how important it is to love what you do. They are both successful now in their own ways, and I couldn’t be more proud of the people that they have become.” 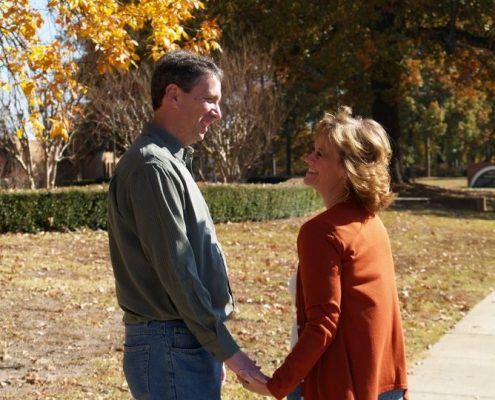 Mr. Shoults is looking forward to continuing his work as a civilian. He and his wife love traveling, and he says “We love going on road trips together, we plan to travel a lot more in the future. We have a lot to see still, Mt Rushmore, The Alamo, and Little Big Horn is at the top of our list.”

John and his wife Kym are excited to work with Homes for Heroes saying, “ We are looking forward to putting down roots here in Kansas, we love the area, and we feel like we could spend quite a bit of time here. We know that Homes For Heroes provides great deals and services for veterans just like me through their network of real estate affiliates. We are grateful for companies like Homes For Heroes, and all that they do for families just like ours.”